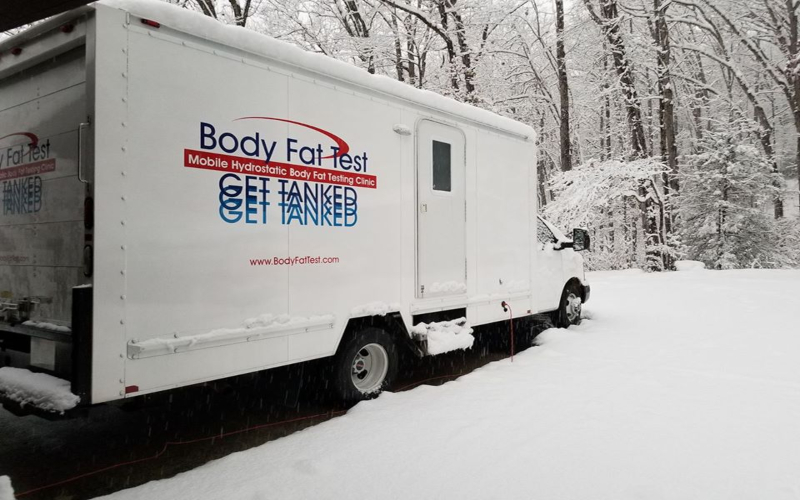 BMI – Bogus Measurement Index. Time to get real on fat

Have you been told that you’re obese or overweight and know that it can’t be right? I have.

Last year, during a routine primary care check-up, one of the clinical assistants measured my height and weight. It was mid-spring, and I was in pretty good shape at the time. In fact, I had just gotten a DEXA scan (It’s a body fat measurement that we will explore later.) as part of a health evaluation. It was a stellar 9%. I was feeling good!

I was 6’3” and 200 pounds and had recently scored a favorable 9% body fat. As the medical assistant left the office, she handed me a sheet of paper that focused on achieving and maintaining a healthy body weight. Wait…what? This can’t be right?…

But the Touch is much more than a step counter. First of all, it can measure your body fat versus muscle composition. That helps you to better understand the impact of your diet and workout activities over time.

Why Body Fat Percentage Matters and How to Measure It

Knowing what your body fat percentage is (and the range that you should aim for) can help you set realistic fitness goals and expectations.

Why You Need to Know Your Body Fat Percentage

Stop Freaking Out About Body Fat

Fat is a vital organ that our bodies work hard to protect—so instead of battling fat, we should focus on maintaining a healthy level of it.

5 Ways To Get Rid of Belly Fat Spam

Apparently, belly fat (also called “visceral fat”) is worse for you than other kinds of fat. Whereas other forms of the unwanted substance just sit around and … well … chew the fat, midsection fat causes several serious health problems.

Too many of us in midlife and beyond may believe some myths about fat and weight that researchers have long since debunked. To start on a path to better health, first move past these misconceptions...

Everything You Need to Know About Body Fat Percentage

Body fat is an incredibly tricky subject – it’s tough to calculate, tough to track, and most people are way off in their estimates of what they think their body fat percentage is.

The new research is some of the strongest evidence yet that the benefits of working out (in terms of your waistline) aren’t limited to the number of calories burned ― and why.

How Gut Bacteria Help Make Us Fat and Thin

Intestinal bacteria may help determine whether we are lean or obese.

How to Estimate Your Percent Body Fat

Knowing your body fat percentage is a great way to set body composition and FAT loss goals while giving you a tangible picture of what you can expect to see.

How To Interpret Your Body Fat Test

Most people are rarely excited with their baseline body fat test. Keep in mind that your body fat percentage should be viewed as a metric in the same way that your total cholesterol or liver enzyme values are metrics of your health. It’s a data point we can track over time… not a measure of your self-worth.

Is Body Fat Testing A Waste Of Time?

Is it really necessary to measure your body fat to ensure fat-burning and muscle-building progress? Some experts today are starting to suggest that we throw away our body fat calipers, just as others in the past have told us we should “throw away our scales.” Should we listen, or would that be making a huge mistake?

In findings contradicting the "obesity paradox", which had suggested a possible survival advantage to being overweight, researchers said excess body weight now causes 1 in 5 of all premature deaths in America and 1 in 7 in Europe.

More and more studies show that being overweight does not always shorten life — but some public-health researchers would rather not talk about them.

The Scales Can Lie: Hidden Fat

Even some thin people could be at risk for health issues typically associated with individuals who are fat.

To be honest, body fat percentage isn’t that easy to accurately judge. Most people are way off in their estimates, and most methods used are highly inaccurate. There are seven commonly used methods, each with their own fallacies and varying rates of cost...

Time to find out what you're made of.

Why body fat percentage is not a good measure of fat

Almost everyone who comes to Bodyscan wants to know their body fat percentage (BF%) But whilst BF% is a better measure of body composition than weight or BMI, it’s still not the best measure because, like weight and BMI, it wraps everything up into a single number. Body fat percentage is actually just the ratio of your fat to your weight, which means it's affected by your non-fat mass as well as your fat.

Why Fat Doesn’t Make You Fat!

In human experiments, those who ate high-fat diets had a much faster metabolism. Low-fat, high-carb diets spiked insulin, subsequently slowing their metabolism and storing belly fat. The higher-fat diet group had a faster metabolism, even eating the same amount of calories.

Why ‘Skinny Fat’ Can Be Worse Than Obesity

Scientists have a word for this phenomenon: Thin on the outside, fat on the inside, or TOFI. Dr. Jimmy Bell coined this acronym to describe people who are thin but unhealthy. These skinny-fat people have a low body mass index (BMI) but very little muscle. They maintain a normal weight while suffering all the consequences of diabesity on the inside.

BMI – Bogus Measurement Index. Time to get real on fat

Have you been told that you’re obese or overweight and know that it can’t be right? I have.

Our process is not only the most natural way to test your body fat and understand your body composition, but is also one of the most accurate ways to do so.

XA is the fastest way to get a highly accurate baseline today and then track changes in fat and muscle over time. Dual-energy X-ray is a medical-grade technology that sees even visceral fat and is vastly superior to skin calipers and bio-impedance gadgets.

Klarismo offers health conscious consumers and amateur athletes a new way to explore their physiology and understand their body composition in unprecedented detail.