Where in health am I? : Home / Health Cloud / StaynHealthy / Nutrition / Vitamins / Vitamin A

Vitamin A deficiency is a public health problem all around the world, affecting more than 100 countries - Micronutrient Initiative 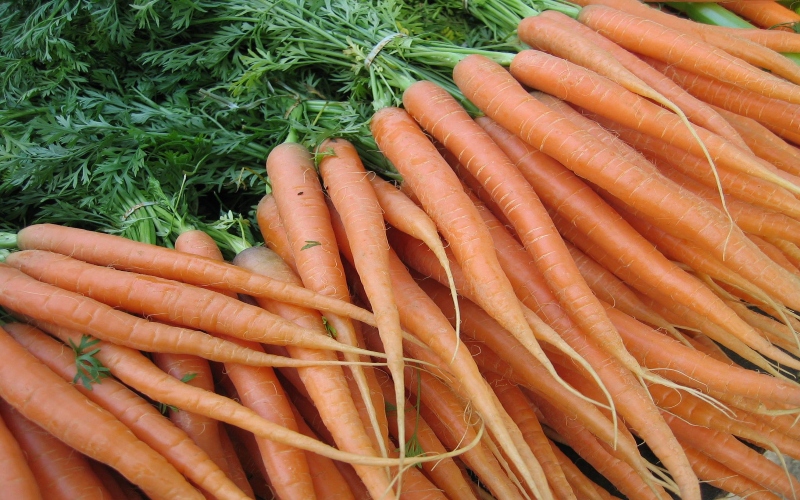 The Problem With Vitamin A

A study by U.S. government scientists suggests that retinyl palmitate, a form of vitamin A, may speed the development of skin tumors and lesions when applied to the skin in the presence of sunlight (NTP 2012). Officials in Germany and Norway have cautioned that retinyl palmitate and other vitamin A ingredients in cosmetics could contribute to vitamin A toxicity due to excessive exposure (German BfR 2014, Norwegian SCFS 2012a).

The evidence, while not definitive, is troubling. The sunscreen industry adds vitamin A to nearly 18 percent of the beach and sport sunscreens, 17 percent of moisturizers with SPF, and 13 percent of all SPF-rated lip products in EWG’s 2015 sunscreen database.

Vitamin A deficiency is a public health problem all around the world, affecting children under five in more than half of all countries. A lack of vitamin A weakens the immune system, putting a child at greater risk of disease and early death; and it is also the leading cause of preventable child blindness. Maternal vitamin A deficiency is also a problem in many countries, resulting in night blindness during pregnancy and babies being born with a deficiency in vitamin A.

Preformed vitamin A (a.k.a. retinol) is found in foods of animal origin, such as liver, eggs, milk fortified with vitamin A, fortified cereals and fish. Green leafy vegetables and orange vegetables and fruits supply vitamin A in the form of carotenoids.

The acute and chronic toxic effects of vitamin A

The acute and chronic effects of vitamin A toxicity are well documented in the literature. Emerging evidence suggests that subtoxicity without clinical signs of toxicity may be a growing concern, because intake from preformed sources of vitamin A often exceeds the recommended dietary allowances (RDA) for adults, especially in developed countries.

The Vitamin A Story

This book shows how vitamin A deficiency – before the vitamin was known to scientists – affected millions of people throughout history. It is a story of sailors and soldiers, penniless mothers, orphaned infants, and young children left susceptible to blindness and fatal infections.

Vitamin A was the first vitamin identified and hence given the first letter in the alphabet. Vitamin A (retinol) is a fat-soluble vitamin, present in liver, milk and eggs. Beta carotene and other provitamin carotenoids occur in green leafy and orange/yellow vegetables and fruits. They are converted to retinal by small intestine mucosal cells, reduced to retinol, then esterified and stored in the liver (as retinyl palmitate).

The most damaging micronutrient deficiencies in the world are the consequence of low dietary intake of iron, vitamin A, iodine and zinc. Vitamin A deficiency (VAD) is prevalent among the poor whose diets are based mainly on rice or other carbohydrate-rich, micronutrient-poor calory sources. Rice does not contain any β-carotene (provitamin A), which their body could then convert into vitamin A. Dependence on rice as the predominant food source, therefore, necessarily leads to VAD, most severely affecting small children and pregnant women.

Vitamin A: Are You Getting Too Much?

Vitamin A is an essential fat-soluble nutrient that plays a critical role in healthy vision, growth, bone development, reproduction, immune function, and healthy epithelial tissues (read as cancer prevention). There is epidemiological evidence to suggest that a higher dietary intake of vitamin A lowers breast cancer risk among pre-menopausal women with a positive family history of breast cancer. Another large study found that vitamin A intake reduces the risk of cataracts.

The Problem With Vitamin A

A study by U.S. government scientists suggests that retinyl palmitate, a form of vitamin A, may speed the development of skin tumors and lesions when applied to the skin in the presence of sunlight (NTP 2012). Officials in Germany and Norway have cautioned that retinyl palmitate and other vitamin A ingredients in cosmetics could contribute to vitamin A toxicity due to excessive exposure (German BfR 2014, Norwegian SCFS 2012a).

Vitamin A is the name of a group of fat-soluble retinoids, including retinol, retinal, and retinyl esters [1-3]. Vitamin A is involved in immune function, vision, reproduction, and cellular communication...

Vitamin A is a generic term that refers to fat-soluble compounds found as preformed vitamin A (retinol) in animal products and as provitamin A carotenoids in fruit and vegetables. The three active forms of vitamin A in the body are retinol, retinal, and retinoic acid.

Vitamin A deficiency is rare in developed nations but remains a concern in developing countries, particularly in areas where poor nutrition is common. Prolonged deficiency can lead to xerophthalmia (dry eye) and ultimately to night blindness or total blindness, as well as to skin disorders, infections (such as measles), diarrhea, and lung disorders.

Vitamin A is a vitamin. It can be found in many fruits, vegetables, eggs, whole milk, butter, fortified margarine, meat, and oily saltwater fish. It can also be made in a laboratory.

Vitamin A is also known as retinol and has several important functions. These include: •helping your immune system to work as it should against infections •helping vision in dim light •keeping skin and the linings of some parts of the body, such as the nose

Vitamin A does much more than help you see in the dark. It stimulates the production and activity of white blood cells, takes part in remodeling bone, helps maintain the health of endothelial cells (those lining the body’s interior surfaces), and regulates cell growth and division.

The term "vitamin A" makes it sound like there is one particular nutrient called "vitamin A," but that is not true. Vitamin A is a broad group of related nutrients. Each of these nutrients provides us with health benefits, but these benefits may be quite different and they may be provided in different ways.