Where in health am I? : Home / Health Cloud / StaynHealthy / Nutrition / Vitamins / Vitamin C

From 1932 until now, no vitamin has been the subject of more research. Indeed, vitamin C has spawned an industry - Berkeley Wellness Letter 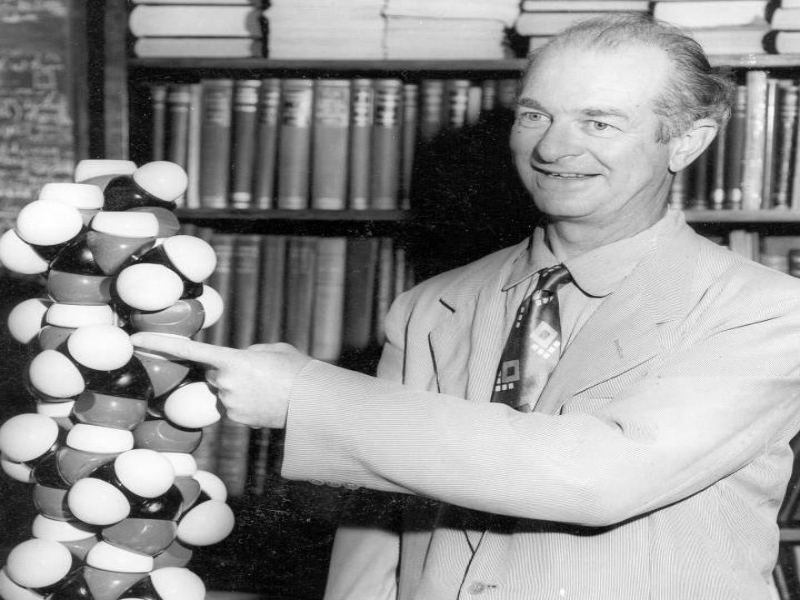 You wake up with a stuffy nose and your first reaction might be to down a glass of orange juice. Don't bother: everything we know about research shows that mega-doses of vitamin C are absolutely, positively useless at fighting colds. All that extra orange juice will do nothing to shorten your sniffles.

This all leads to the question: how did America get sold on a massive vitamin C myth? Is it vitamin manufacturers, trying to get us to purchase more pills? Has the orange industry tried to dupe us?

Part of it has to do with the fact that vitamin C is rarely harmful, so there's been little impetus to intervene.

Just because it’s good for you doesn’t mean more is better.

Health Check: should I take vitamin C or other supplements for my cold?

For the average person, taking vitamin C does not reduce the number of colds you get, or the severity of your cold. In terms of how long your cold lasts, some studies have looked at people taking vitamin C every day, while others have focused on participants taking it once they develop a cold. In 30 studies comparing the length of colds in people regularly taking at least 200 milligrams of vitamin C daily, there was a consistent reduction in the duration of common cold symptoms. However, the effect was small and equates to about half a day less in adults, and half to one day less in children. These types of studies also found a very minor reduction in the amount of time needed off work or school. Among studies where vitamin C was only started once a cold had developed, there was no difference in duration or severity of a cold.

Even for people who aren’t 18th-century pirates.

Explainer: what is scurvy and is it making a comeback?

Scurvy is caused by severe and chronic deficiency of vitamin C (ascorbic acid), and is in modern times extremely rare. But considering our current dietary habits and their association with lifestyle diseases such as diabetes, could scurvy be making a comeback?

Is Vitamin C effective against the common cold?

Even taking the most favourable interpretation of the evidence, vitamin C supplements have only a minor effect on symptoms – and that’s only if they’re taken every day.

There's no doubt that Vitamin C is good for you. But, contrary to popular belief, a mega-dose of Vitamin C is not an effective cold remedy.

They concluded that ingestion of large doses of Vitamin C does not increase the risk of forming kidney stones. The results of this study. were published internationally. I asked Professor Allen Rodgers from the University of Cape Town, one of the world’s leading experts on kidney stones, if vitamin C could cause kidney stones and he said “The answer is simply no.” On the basis of this research the official position of the Food Standards Agency in the UK is that vitamin C doesn’t increase kidney stone risk. So, there are no risks but are there benefits? The answer is lots. High intakes of vitamin C, meaning 1 gram or more, has consistently been shown to lower blood pressure, cholesterol, glucose, reduce length and severity of infections, risk for diabetes, heart disease and cancer.

The Vitamin Myth: Why We Think We Need Supplements

Nutrition experts contend that all we need is what's typically found in a routine diet. Industry representatives, backed by a fascinating history, argue that foods don't contain enough, and we need supplements. Fortunately, many excellent studies have now resolved the issue.

Pauling’s reading of the literature convinced him that the more vitamin C you took, approaching megadose levels, the lower your chances of getting sick, and the less sick you got. It was at this point that Pauling made what I consider to be a fundamental mistake. He decided to publish his ideas without peer review, in the form of a popular book.

"There’s a lot of misinformation out there on vitamin C because it’s safe," says Heather Mangieri, a nutritionist working with the Academy of Nutrition and Dietetics. And part of it traces back to one famous scientist, Linus Pauling, who came to believe that vitamin C could be a cure-all for numerous ailments — and, while he's no longer alive, he's still duping millions of people.

7 Foods With More Vitamin C Than An Orange

While the classic apples to oranges comparison doesn't quite pan out (oranges would win), there are some other match-ups that give oranges a real run for their money.

The VITAMIN C FOUNDATION is a national nonprofit, charitable organization that has recently been assigned the IRS tax-exempt 501(c)(3) designation as a Texas non-profit corporation devoted to preserving the "lost knowledge" about ascorbic acid and its role in life. Dedicated to the memory of Linus C. Pauling, the foundation's activities are funded by charitable contributions.

Many studies have failed to find that vitamin C can prevent colds. According to extensive reviews of studies by the Cochrane Collaboration in 2010 and 2013, vitamin C supplements do not prevent colds, except perhaps in people exposed to severe physical stress, such as marathon runners and skiers. Research on the vitamin’s potential role in reducing the severity and/or duration of cold symptoms when taken at their onset has yielded inconsistent results. Any such effect, if there is one, is apparently small.

This is the Cforyourself vitamin C Blog. This has replaced the old Message Board that used to live here. Please keep your posts and comments on topic, that is, vitamin C and related health issues.

Vitamin C, also known as ascorbic acid, is a water-soluble vitamin. Unlike most mammals and other animals, humans do not have the ability to make ascorbic acid and must obtain vitamin C from the diet. Inside our bodies, vitamin C functions as an essential cofactor in numerous enzymatic reactions, e.g., in the biosynthesis of collagen, carnitine, and catecholamines, and as a potent antioxidant.

Many uses for vitamin C have been proposed, but evidence of benefit in scientific studies is lacking. In particular, research on asthma, cancer, and diabetes remains inconclusive, and a lack of benefit has been found for the prevention of cataracts or heart disease.

Vitamin C is generally safe. Large doses of vitamin C may cause stomach upset and diarrhea in adults and have been reported to cause kidney stones. There is also a risk of excess iron absorption with high doses of vitamin C.

Vitamin C is an antioxidant. It is important for your skin, bones, and connective tissue. It promotes healing and helps the body absorb iron. Vitamin C comes from fruits and vegetables. Good sources include citrus, red and green peppers, tomatoes, broccoli, and greens. Some juices and cereals have added vitamin C.

Vitamin C is also known as ascorbic acid and has several important functions. For example, it: •helps to protect cells and keeps them healthy •is necessary for the maintenance of healthy connective tissue, which gives support and structure for other tissue and organs •helps wound healing A lack of vitamin C can lead to scurvy.

Vitamin C is an antioxidant. Despite claims of benefit, very high doses of vitamin C have not been shown to decrease the incidence of the common cold in the general population. It may slightly reduce the duration of the cold. In people exposed to brief periods of severe physical exercise or cold environments, there may be some benefit to supplementation to ward off colds. Very high doses of vitamin C can acidify the urine, may cause diarrhoea, can predispose to urinary calculi and can cause iron overload.