Where in health am I? : Home / Health Cloud / StaynHealthy / Nutrition / Vitamins / Vitamin K

Vitamin B proved to be not one vitamin but several, which is why we have B1, B2, and so on. To add to the confusion, Vitamin K has nothing to do with an alphabetical sequence. It was called K because its Danish discoverer, Henrik Dam, dubbed it "koagulations viatmin" for its role in blood clotting - Bill Bryson 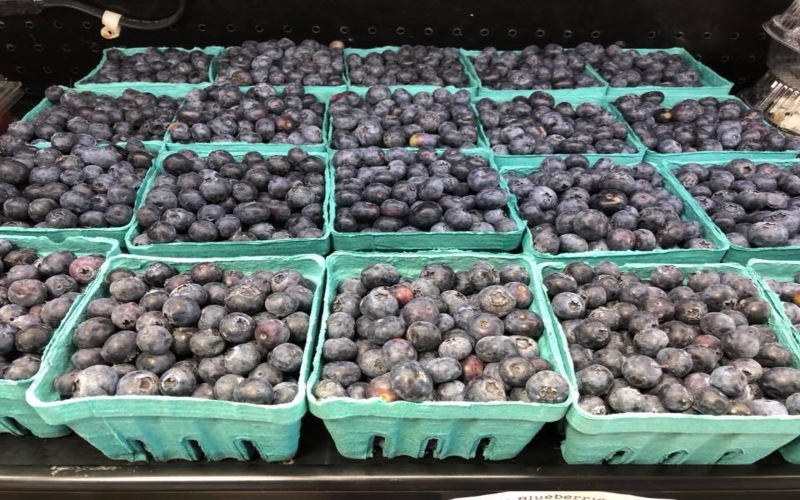 Vitamin K2 and K1 on A Vegan Raw Food Diet

Vitamin K2 and vitamin K1, two similar fat-soluble vitamins generally lumped together as vitamin K, are frequently brought up as nutrients that vegans, vegetarians, and raw foodists might be deficient in. Deficiency is certainly something we'd want to avoid, as symptoms include an inability to clot blood quickly and a decline in bone health...

Vitamin K1 and K2 come from two very different sources. If you ever managed to be deficient in vitamin K1 (also called phylloquinone), your diet would have to be pretty SAD, to say the least. Vegetables of many kinds contain it, but the leafy greens healthy raw foodists feast on contain it in particular abundance...

Vitamin K is primarily known as the blood clotting vitamin. It is a fat-soluble vitamin that is stored in the body’s liver and fatty tissues. It presents itself in two natural forms K1 and K2. Vitamin K1 (phylloquinone or phytonadione) is found in plants and Vitamin K2 (a menaquinone) is found from animal sources and is synthesized by bacteria found in naturally in the intestines. Vitamin K3 (menadione) is a synthetic version of Vitamin K. People using blood thinners such as Coumadin need to carefully monitor their Vitamin K because the drug is designed to inhibit the blood clotting function of the vitamin.

Vitamin K injections, given after birth, can prevent potentially fatal hemorrhaging in infants, but anti-vax parents are extending their fears into a general rejection of all shots.

Should your baby get a vitamin K shot at birth? Absolutely.

Misinformation and 'vaccine fears' are causing parents to forgo a safe solution to a dangerous newborn vitamin deficiency.

The Anti-Vaccination Movement Has Become an Anti-Vitamin Movement, and Babies Are Suffering

It’s hard to believe it was possible, but anti-vaccination fanaticism has taken a darker turn, as Chris Mooney reports for Mother Jones: Now, it's not just vaccines that parents are foolishly rejecting for their children, but also a simple injection of vitamin K that has been a standard part of newborn care since the 1960s.

The Littlest Victims of Anti-Science Rhetoric

Vitamin K deficiency is rare in adults, but it doesn’t cross the placental barrier except in limited amounts, so newborn babies are generally low in it. That’s why it’s been a routine injection for infants for more than 50 years—while vitamin K deficiency is not as big a risk as other problems, the shot is essentially 100 percent effective, and is quite safe. Mind you, this is not a vaccine, which contains minuscule doses of killed or severely weakened microbes to prime the immune system. It’s a shot of a critical vitamin.

Natto is one of the richest sources of vitamin K2, which is important for bone and heart health. Here's what you need to know about this little-known nutrient and even lesser-known food source

Vitamin K is found in green leafy vegetables and oils, such as olive, cotton seed, and soya bean. Other foods rich in vitamin K are green peas and beans, watercress, asparagus, spinach, broccoli, oats and whole wheat. Vitamin K is also synthesised by colonic bacteria. Vitamin K is an essential lipid-soluble vitamin. It is a co-factor in the synthesis of clotting factors II, VII, IX and X.

Vitamin K Deficiency and How to Reverse Naturally

Vitamin K is an essential fat-soluble vitamin that plays an important role in bone and heart health. It is one of the main vitamins involved in bone mineralization and blood clotting, but also helps to maintain brain function, a healthy metabolism, and to protect against cancer.

Vitamin K is a substance that our body needs to form clots and to stop bleeding. We get vitamin K from the food we eat. Some vitamin K is also made by the good bacteria that live in our intestines. Babies are born with very small amounts of vitamin K stored in their bodies, which can lead to serious bleeding problems if not supplemented.

Vitamin K plays an incredibly important role in helping your body with blood clotting, along with its heart and bone benefits. The good news is, most healthy people get plenty of Vitamin K directly through their diet. But, it is often referred to as “the Forgotten Vitamin” because it doesn’t seem to get talked about nearly as much as the rest of its vitamin family.

Vitamin K: Which Foods It Is In And Why It's Important

Vitamin K's main role in our body is in blood coagulation (clotting), but it is also involved in bone metabolism, cell growth and vascular health, which is the health of our arteries and veins." And like so many of the other vitamins, the main source is the green leafy stuff. Popeye was really onto something.

Where We Stand: Administration of Vitamin K

The American Academy of Pediatrics (AAP) recommends: 1.Vitamin K should be given to all newborn infants as a single, intramuscular dose of 0.5 to 1 mg. 2.Additional research should be conducted on the efficacy, safety, and bioavailability of oral vitamin K to prevent late vitamin K deficiency bleeding. 3.Health care professionals should promote awareness among families of the risks of late vitamin K deficiency bleeding associated with inadequate vitamin K prophylaxis from current oral dosage regimens, particularly for newborns who are breastfed.

Dr Sarah Jarvis, a general practitioner and regular guest on the BBC's The One Show, says there is no evidence to suggest that people aren't getting enough Vitamin K. "I can see no reason why normal healthy people would need a Vitamin K supplement or any supplement - with the exception perhaps of Vitamin D - it's far better to have a balanced healthy diet," she says.

Vitamin K2 and K1 on A Vegan Raw Food Diet

Vitamin K2 and vitamin K1, two similar fat-soluble vitamins generally lumped together as vitamin K, are frequently brought up as nutrients that vegans, vegetarians, and raw foodists might be deficient in.

Vitamin K is an essential vitamin required for protein modification and blood clotting. Recent studies suggest that vitamin K may play a role in treating osteoporosis and Alzheimer's, and that consuming increased levels of vitamin K can help protect against cancer and heart disease. Unless you are taking medication to prevent blood clots, like Warfarin or Coumadin, there is no known risk of vitamin K toxicity, and no reason not to eat a lot of it.

Vitamin K is a vitamin found in leafy green vegetables, broccoli, and Brussels sprouts. The name vitamin K comes from the German word “Koagulationsvitamin.” Several forms of vitamin K are used around the world as medicine. Vitamin K1 (phytonadione) and vitamin K2 (menaquinone) are available in North America. Vitamin K1 is generally the preferred form of vitamin K because it is less toxic, works faster, is stronger, and works better for certain conditions.

Vitamin K is a fascinating nutrient with respect to bone health, and unlike some of the open-ended questions related to clotting, knowledge about the role of vitamin K nourishment in bone support is fairly well-established. Individuals who are vitamin K deficient have repeatedly been shown to have a greater risk of fracture.