Where in health am I? : Home / Health Cloud / StaynHealthy / Oral Health

You prove your worth with your actions, not with your mouth - Jean Paul 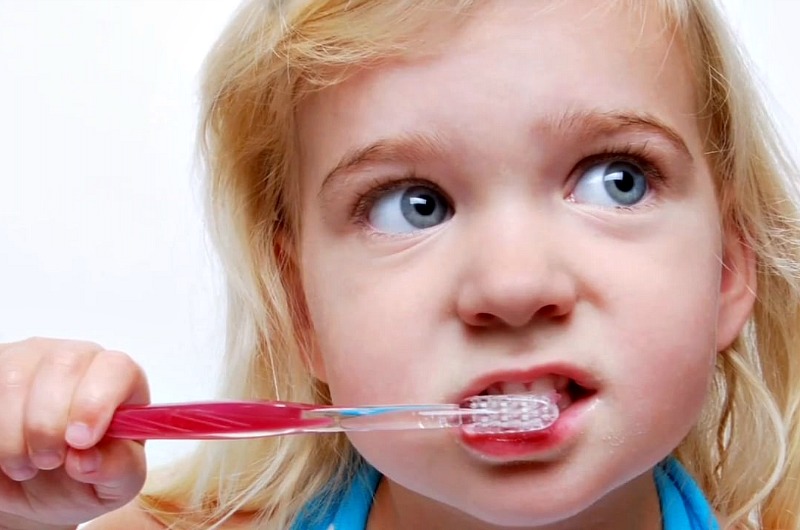 Why neglecting your teeth could be seriously bad for your health

The idea that bacteria or inflammatory chemicals released by immune cells in the gums can enter the bloodstream and influence the behaviour of other tissues or organs is known as the mouth-body connection. “The mouth is not disconnected from the rest of the body,” says Francesco D’Aiuto, senior lecturer at the Eastman Dental Institute in London. Although it’s too early to say for sure that gum disease directly causes other more serious illnesses, “people should not underestimate what the body senses when the mouth is neglected”.

The mouth-body connection is not a new idea. Indeed, Hippocrates attributed a case of arthritis being cured to the pulling of a tooth. In 1900, a British doctor…

What's happening in the mouth can contribute to conditions elsewhere in the body.

Healthy teeth for a healthy heart?

There's no denying the importance of maintaining healthy teeth and gums. But does your oral health also affect your general health?

So while a huge segment of the population are improving their smiles and investing billions to do it, there are those Americans, especially seniors, who simply struggle to keep their teeth healthy and prevent other health problems that can arise when oral health is neglected.

If Your Teeth Could Talk ...

The eyes may be the window to the soul, but the mouth provides an even better view of the body as a whole.

As for how to best gargle with salt, the researchers provided a recipe. Simply add one teaspoon of salt to one cup of water. Granted, this may not exactly match grandma's advice, but in this case you may have a justification. After all, she's still right, but now you're following the science to achieve the best results.

Dentistry has come a long way since America’s first commander in chief ostensibly sported a set of wooden teeth. And even that myth has been debunked. According to Smithsonian.com, Washington’s dentures were in reality made from lead, human teeth, cow teeth and elephant ivory.

Because people are living so much longer today than in just the most recent generation—in some cases three decades or more—Mascarin said a great deal of his practice is dedicated to educating older adults on how to take care of their teeth as they age.

Without more mid-level dental providers who can extend the reach of the dentist and deliver care to communities in need, ending the oral health care access crisis will be nearly impossible.

Oral health is essential to general health and well-being at every stage of life. A healthy mouth enables not only nutrition of the physical body, but also enhances social interaction and promotes self-esteem and feelings of well-being. The mouth serves as a “window” to the rest of the body, providing signals of general health disorders. For example, mouth lesions may be the first signs of HIV infection, aphthous ulcers are occasionally a manifestation of Coeliac disease or Crohn’s disease, pale and bleeding gums can be a marker for blood disorders, bone loss in the lower jaw can be an early indicator of skeletal osteoporosis, and changes in tooth appearance can indicate bulimia or anorexia.

The shocking state of oral health in our nursing homes, and how family members can help

The recent report of a nursing home resident found with maggots in her mouth brings home how devastating neglected oral health can be. While shocking, this story is far from surprising. Researchers have long highlighted that people living in aged care have substantially poorer oral health and three times the risk of untreated tooth decay than people living in the community.

The premise of using bacteria to combat bacteria isn't new. It's currently being used in another area of the body -- the gut -- to fight off a variety of single and polymicrobial troubles. It has shown promise to combat the potentially lethal Clostridium difficile and also has helped to resolve other gastrointestinal disorders, particularly in children.

At one time or another, most of us have had bad breath. Usually, it's a short-term problem quickly mediated by a good brushing of the teeth and tongue, or popping a mint or stick of gum. But for some, the problem isn't easily fixed; the foul smell continues for weeks, if not months.

Don't Brush Off Mouth Tech As a Passing Fad

It’s easy to bristle at a $200 AI-powered toothbrush, but not for the reasons you might think.

New research is pointing to associations between chronic oral infections and heart and lung diseases, stroke, and low-birth-weight, premature births. Associations between periodontal disease and diabetes have long been noted. This report assesses these associations and explores mechanisms that might explain the oral-systemic disease connections.

You've heard of auditory and visual hallucinations, but what about oral phantoms?

Why many children with autism have oral health problems

Having autism does not mean that a child’s teeth and other facial features will be different. But these children are likely to develop oral health problems for a number of reasons such as unusual oral habits, medications and poor food choices. Difficult behaviours can also contribute to oral problems. These behaviours include head banging, picking at the lips, removing their tooth buds and chewing on harmful objects like stones. These children also prefer soft foods which they tend to pouch at the back of their mouths for long periods of time.

With Age Comes a Mouthful of Trouble

Why neglecting your teeth could be seriously bad for your health

It’s no secret that a lackadaisical approach to dental care leads to fillings and gum disease, but the latest evidence suggests it could also cause diabetes, heart disease and cancer.

Your breath holds important clues to your oral health. Understand what’s really happening in your mouth with Mint, the first smart oral health monitor that fits in the palm of your hand. Now available in the U.S., UK, and Ireland. Mint empowers your decisions with sophisticated breath analysis and insightful data.

Gum disease is an infection of the tissues that support the teeth and is a major cause of tooth loss in adults.