What amounts to a “silent epidemic” of oral diseases is affecting our most vulnerable citizens — poor children, the elderly, and many members of racial and ethnic minority groups - Surgeon General David Satcher 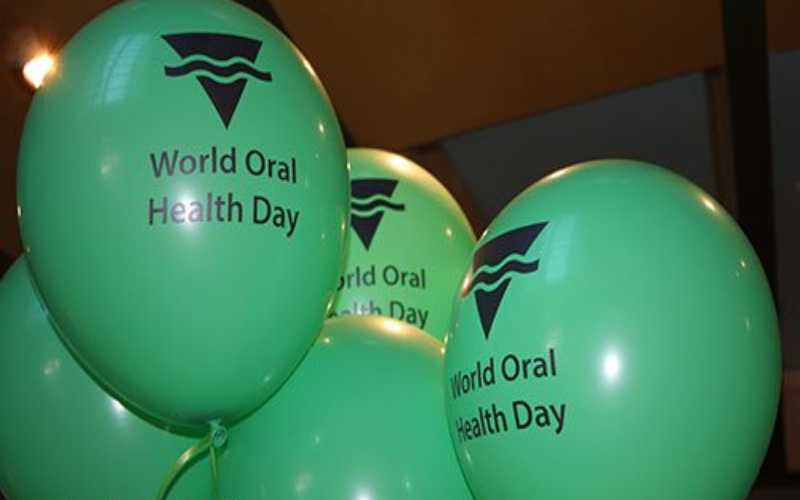 As a dentist, Thomas Nabors was attentive to his own mouth and he took good care of his teeth. But he was also acutely aware of the role that bacteria plays in oral health, and he had seen numerous studies linking gum disease to heart problems. So even though he didn’t have other cardiovascular risk factors—he wasn’t overweight and never smoked—he decided to undergo testing. It may have saved his life: he discovered that his carotid arteries were clogged, restricting blood flow, and the vessel walls were inflamed. It meant that he had a 50-50 chance of having a heart attack or stroke.

Oral bacteria were found amidst the plaque inside Nabors’ heart vessels, making it a likely source…

If the U.S. Federal Reserve is concerned about the state of dental care in this country, you know we have a problem. In fact, according to the Fed, we have a very big problem.

'Epidemic of Oral Disease' Is Found in Poor

Oral diseases, from tooth decay to mouth cancer, threaten the health of poor people, members of minorities, children and the elderly, despite vast improvements in dental care over the past 50 years, according to a study made public today by the surgeon general.

A new report by Surgeon General Vivek Murthy and the Department of Health and Human Services makes clear that the United States is still in the grip of a decades-long epidemic, albeit one that many Americans scarcely know exists. What this and previous reports do not make clear, however, is that the epidemic continues to cause lasting harm to millions of men, women and children in part because of the influence of a very powerful special interest.

In Nursing Homes, an Epidemic of Poor Dental Hygiene

Has the time come for a national movement in the United States to expand access to affordable and quality oral health services? A growing network is betting that the answer is yes.

So what can we do, as hygienists, to stop the silent epidemic? There are a number of steps we can take and ideas we can implement...

The Silent Epidemic Affecting Your Students

According to the American Academy of Pediatric Dentistry (AAPD), the number one chronic childhood illness in the U.S. is pediatric dental disease, also known as severe tooth decay. Though cavities are often viewed as a normal part of childhood, the severity of the consequences associated with childhood tooth decay is often unknown.

Why Growing Numbers of Americans Are Embarrassed to Smile

Nearly four of 10 adults surveyed said either they or a family member had delayed seeing a dentist during the last year because of the out-of-pocket costs they would have had to pay. And a third of those adults said they or a family member currently have a toothache or other problem with their teeth or gums that should be addressed.

Oral health is a global challenge. So how do we develop a global solution?

Despite great achievements in oral health of populations globally, problems still remain in many communities all over the world - particularly among under-privileged groups in developed and developing countries.