Where in health am I? : Home / Health Cloud / StaynHealthy / Personal Health / Relationships

If civilization is to survive, we must cultivate the science of human relationships - the ability of all peoples, of all kinds, to live together, in the same world at peace - Franklin D. Roosevelt 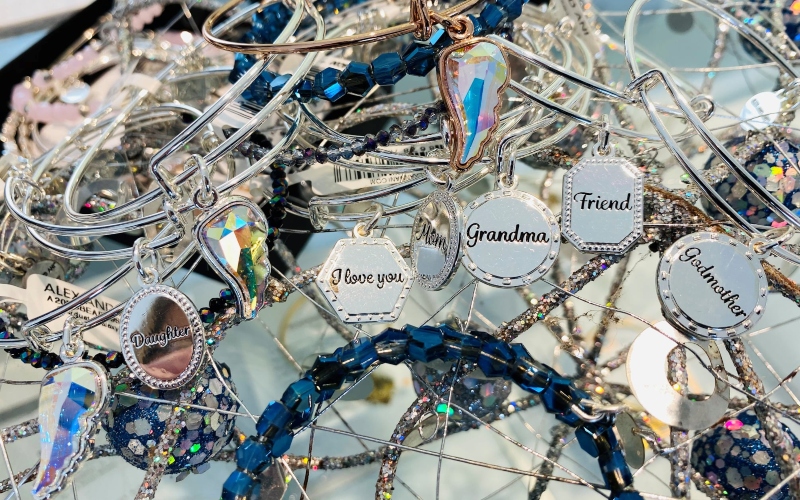 image by: Gallery of the Lakes

Sleep. Diet. Exercise. These three things, we’ve been told, are among the tried-and-true pillars of physical health.

At any stage in life, our degree of social fulfillment actually has a tangible effect on our physical health, according to researchers from University of North Carolina at Chapel Hill and Renmin University in China. In a study published Monday (Jan. 4) in the Proceedings of the National Academy of Sciences, researchers collected data from over 14,000 people across four longitudinal surveys. Participants’ responses about the depth of their personal relationships, as well as physical measurements such as their blood pressure and body mass index, were examined to see if there was an association between these health markers and the quality and quantity of their social ties.

“Why do social relationships affect health? The mechanism we think it operates through is stress,” Kathleen Harris, one of the University of North Carolina professors who led the study, tells Quartz. “Social relationships reduce the daily stresses of life.”

While scientific links between social connections and mortality have long been established, the study is one of the first to reveal specific physical risks. For instance, researchers found that socially isolated teenagers are just as likely to develop inflammation as teenagers who don’t exercise. For older people, lack of social support raises the risk of hypertension more than having diabetes does. Adults in general face higher odds of abdominal obesity, inflammation, and general obesity when they aren’t socially satisfied.

The researchers note, however, that “social satisfaction” doesn’t mean the same for every age group. For the young and old, having a large social network boosts health the most, whereas maintaining a smaller set of high-quality relationships is more important in mid-adulthood.

While the study shows how loneliness can cause damage to health, the good news is that it also reveals how we can combat it, early on.

“We’re not looking at disease, we’re looking at markers of future disease,” Harris tells Quartz. “If you have hypertension, it means you might have cardiovascular disease 20 years from now. These health risks eat away at your body over time—so we can identify some of them early in adolescents.” Harris suggests schools could do more to organize social activities for students, and parents should make sure their kids are involved in hobbies with others.

Adults themselves, Harris says, should focus on maintaining close, supportive social links at work, at home, and within their communities and institutions. They should also cut down on relationships that cause strain. After all, it’s not all types of social connections that are beneficial to health.

Arguments with the people we are close to can have a serious impact on our health and mortality rate, a new study has confirmed. The link between having supportive friends and family and serious health outcomes has long been recognised, but this research, published in the Journal of Epidemiology and Public Health, takes our knowledge of the impact of relationships on health one step further by showing how stress can even impact on our life span.

Indeed marriage researcher and psychologist John Gottman argues friendship is the foundation of happy romantic partnerships and the most important predictor of maintaining good relationships long-term.

What Is Your Most Significant Relationship? Here Are 10 Answers

In times of celebration, growth and uncertainty, the most significant people in our lives extend companionship and support. Sometimes by chance, important bonds are forged instantly over an unplanned event. In other instances, ties develop gradually throughout years of shared experiences. Here’s what 10 people had to say about their connections with their family, friends, partners and even pets.

How Our Relationships Affect What We Eat

When couples, families, and friends compromise on their diets, it can lead to devastating fights or creative new food cultures.

The Best Relationship Advice of the Year

Top suggestions from readers include spoiling your partner, listening, assuming the best and knowing when to chuck it all.

The health benefits of strong relationships

Trying to Put a Value on the Doctor-Patient Relationship

Surprisingly little is known, though, about what the relationship between a patient and his or her primary-care doctor is actually worth, in terms of that patient’s overall well-being or medical costs, regardless of who bears them.

Don't Do What I Do: How Getting Out Of Sync Can Help Relationships

However, in psychotherapy, the idea is that occasional, high-impact noncomplementary moments can have a positive impact in the context of a trusting relationship, and this principle generalizes to other relationships as well.

For women’s emotional health, living together is as good as marriage

Studies have shown that marriage significantly increases lifetime happiness. But new research indicates that even people who opt to live together rather than make their union more official can see such benefits.

Living Together May Be Even Better for Your Health Than Marriage

Studies find evidence that a caring relationship is the key, rather than a special bond in marriage.

Social activity can be good for mental health, but whether you benefit depends on how many friends you have

There are many reasons being socially active is linked to better mental health and well-being. Social activities can be a way to establish new relationships, provide opportunities for social support and foster a sense of belonging within a community.

Social Interaction Is Critical for Mental and Physical Health

And, as myriad studies have shown, they may also be helping to save my life. As the Harvard Women’s Health Watch reported, “Dozens of studies have shown that people who have satisfying relationships with family, friends and their community are happier, have fewer health problems, and live longer.”

The Surprising Effects of Loneliness on Health

As research moves forward on these topics, scientists are gaining a more refined understanding of the effects of loneliness and isolation on health. They are also looking into factors such as who is likely to be most seriously affected, and what kinds of interventions may reduce the associated risks.

Sleep. Diet. Exercise. These three things, we’ve been told, are among the tried-and-true pillars of physical health. There is another, though—relationships.

Take the 5 Love Languages® official assessment to discover your love language and begin improving your relationships.