As a business proposition, the transfusion of young blood raises all kinds of fears. It raises the spectre of a macabre black market, where teenagers bleed for the highest bidder, and young children go missing from the streets - Ian Sample 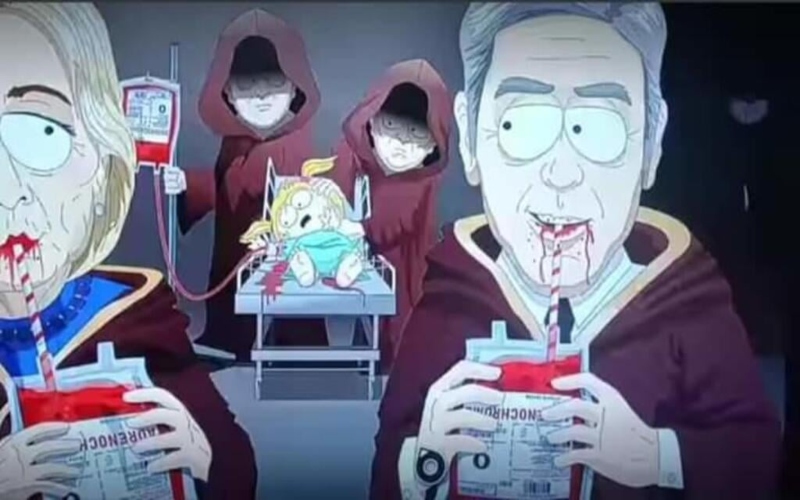 “Young Blood” Transfusions Are Not Ready For Primetime – Yet

Alzheimer's treatments have been famously difficult to develop; 99 percent of the 200-plus such clinical trials since 2000 have utterly failed. Even the few slight successes have failed to produce what is called 'disease modifying' agents that really help people with the disease. This makes the success, by the midsize Spanish pharma company Grifols, worthy of special attention.

However, the specifics of the Grifols treatment, a process called plasmapheresis, are atypical for another reason - they did not give patients a small molecule or an elaborate gene therapy, but rather simply the most common component of normal human blood plasma, a protein called albumin. A large portion of…

Could ‘young’ blood stop us getting old?

While no one thinks that altering one or more blood factors will be the sole answer to slowing or reversing ageing, blood has the potential advantage of cutting across various ageing mechanisms, allowing several of them to be modulated at once.

Out for blood in the search to stall aging

A gaggle of biotech start-ups are trying vastly different approaches to spin animal studies into the next big anti-aging therapy. It’s too early to know which, if any, will succeed.

Over the years, I’ve sporadically reported on the (rather contentious) field of aging and its biochemical implications. Many readers will recall the results of the past few years that claim that infusion of young-animal plasma into aged animals seems to have many beneficial effects. Of course, this field is well stocked with controversy. Not everyone believes the results, from what I can see (although, for what it’s worth, there seem to be an increasing number of papers on it). If they’re real, not everyone thinks that they can be readily extrapolated to humans.

Young blood back on the menu

Whether Rolling Stones guitarist Keith Richards has been in touch with Ambrosia or not we decided not to ask, but the subject of using young blood to address aging is not going to go away. Transfusing patients with young blood is a very broad approach but companies like Alkahest and many research projects are also exploring blood plasma at a molecular level with a view to developing targeted approaches that may yield more specific treatments.

In this longer essay, David Irving and Alison Gould explore our cultural obsession with young blood and whether there’s any scientific evidence that transfusions of it can delay the ageing process.

Ambrosia, the Young Blood Transfusion Startup, Is Quietly Back in Business

The company says it paused operations after an FDA notice, but customer demand remained high.

Anti-ageing: Is it possible, and would we want it?

The almost vampiric practice of elderly people being given blood transfusions from young donors has been discovered to have some medical credibility. This fascination with blood’s potentially life-giving properties was first pursued by the German doctor Andreas Libavius in 1615, where he considered connecting the arteries of an older man to that of a young man.

Are Rich People Already Infusing Themselves With Young Blood?

Inside the latest longevity pseudoscience.

Can we reverse the ageing process by putting young blood into older people?

A series of experiments has produced incredible results by giving young blood to old mice. Now the findings are being tested on humans. Ian Sample meets the scientists whose research could transform our lives.

If approved, New Yorkers will soon be able to have the blood of 16- to 25-year-olds transfused into their body. But does it actually do anything?

Hey, Silicon Valley: you might not want to inject yourself with the blood of the young just yet

There’s something about blood that’s alluring, mystical even, drawing people to this research. That’s why it’s even more important to avoid hype.

To understand what's happening in the tech world today, you need to look back to the mid-1800s, when a Frenchman named Paul Bert made a discovery that was as gruesome as it was fascinating.

Please don’t pay $8,000 for an infusion of young blood

There are so many better ways to spend your money.

Parabiosis is a farfetched idea that might one day be an anti-aging treatment. But we have no idea yet.

People will do almost anything to preserve their youth, whether it’s stocking up on anti-aging skin care or splurging on nutritional supplements. One unlikely practice that’s become increasingly visible is the prospect of paying for the blood of young people, with the belief that these transfusions could help fight aging.

This reversal could occur throughout the body, the new research suggests. “Instead of taking a drug for your heart and a drug for your muscles and a drug for your brain, maybe you could come up with something that affected them all,” Dr. Wagers said. But scientists would need to take care in rejuvenating old body parts. Waking up stem cells might lead to their multiplying uncontrollably.

“Young Blood” Transfusions Are Not Ready For Primetime – Yet

Alzheimer's treatments have been famously difficult to develop; 99 percent of the 200-plus such clinical trials since 2000 have utterly failed. Even the few slight successes have failed to produce what is called 'disease modifying' agents that really help people with the disease. This makes the success, by the midsize Spanish pharma company Grifols, worthy of special attention.

Alkahest is a clinical stage biopharmaceutical company targeting neurodegenerative and age-related diseases with transformative therapies derived from a deep understanding of the plasma proteome in aging and disease.

You must be at least 30 years old to receive this treatment. It is an outpatient procedure. Our blood is obtained from licensed blood banks within the United States and is matched to your blood type. The treatments we offer, infusions of blood products, are approved in the United States.

Exclusive: Inside the clinic offering young blood to cure ageing

In California, a start-up is offering blood plasma transfusions for $8000 to people who hope to turn back the clock. Is it safe, and will it work?