Where in health am I? : Home / Health Cloud / Challenges / Infections / Common Cold / Rhinovirus

You can't take a knife on a plane anymore, but you can get on carrying a virus - David Quammen 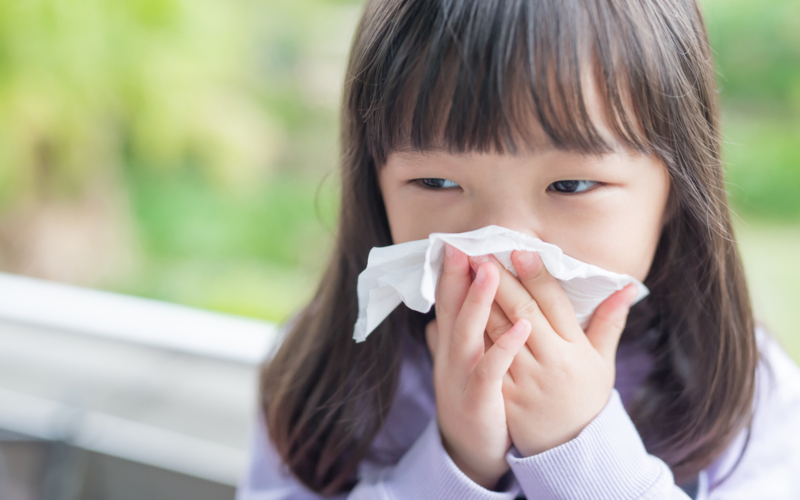 Unraveling the Key to a Cold Virus’s Effectiveness

If there is a champion among contagions, it may well be the lowly rhinovirus, responsible for many of the coughs and sniffles that trouble us this time of year. Rhinoviruses are spectacularly effective at infecting humans. Americans suffer one billion colds a year, and rhinoviruses are the leading cause of these infections.

Scientists have never been sure why they are so effective, but now a team at Yale University may have found a clue. The scientists argue that rhinoviruses have found a blind spot in the human immune system: They take advantage of the cold air in our noses.

In the 1960s, researchers first noticed that if they incubated rhinoviruses a few degrees below…

Still, the findings hint that your parents may have been right: wearing a scarf over your nose could actually make a difference when fighting off the common cold. And if covering your nose doesn't actually end up making a difference, at least it will have been slightly warmer for a spell.

Both temperature and humidity may independently or jointly contribute to the risk of human rhinovirus (HRV) infections, either through altered survival and spread of viruses in the environment or due to changes in host susceptibility.

How does rhinovirus cause the common cold cough?

Cough is a protective reflex to prevent aspiration and can be triggered by a multitude of stimuli. The commonest form of cough is caused by upper respiratory tract infection and has no benefit to the host. The virus hijacks this natural defence mechanism in order to propagate itself through the population.

Rhinovirus in the Elderly: The Commonest of Colds

Individuals older than 75 years are 50 times more likely to acquire community- acquired pneumonia than younger adults and are significantly more likely to die as a result.7 Although multiple pathogens cause community- acquired pneumonia, rhinoviruses (there are 99 recognized types of human rhinovirus) are often involved as a causative agent or precursor.

Rhinovirus Infection Common Even Among Those Without Symptoms: Study

You could be infected with the common cold virus and not even know it, according to new research.

Rhinovirus Infections in the First 2 Years of Life

Rhinoviruses commonly cause respiratory infections ranging from asymptomatic infections and the common cold to asthma exacerbations and severe respiratory diseases requiring hospitalization. However, the burden of rhinovirus infections in young children has not been comprehensively described.

The Nastiest of the Cold Viruses Reveals Its True Form

A new model of a particularly loathsome virus may enable new treatments for the common cold.

You can’t beat the common cold, and that’s a fact

At least 50% of colds are caused by rhinoviruses, of which there are approximately 100 serotypes. Other viruses that can cause colds include adenoviruses, enteroviruses, the respiratory syncytial virus (RSV), coronavirus, influenza and parainfluenza viruses, and human metapneumovirus (hMPV). Rhinoviruses survive best at the cooler temperatures found in the nose as opposed to the warm depths of the body, which is why the primary signs and symptoms of infection occur there.

In a community study of healthy infants reported in 2015 the authors stated that “Our finding of low RSV prevalence in asymptomatic infants suggests that RSV is likely the causative agent when detected in the setting of clinical symptoms of bronchiolitis. By contrast, given the observed prevalence of rhinovirus in infants without ARI, and even in infants without any respiratory symptoms, it remains unclear if rhinovirus detection always reflects current illness.

Unraveling the Key to a Cold Virus’s Effectiveness

If there is a champion among contagions, it may well be the lowly rhinovirus, responsible for many of the coughs and sniffles that trouble us this time of year.

Sore throat and runny nose are usually the first signs of a cold, followed by coughing and sneezing. Most people recover in about 7-10 days. You can help reduce your risk of getting a cold: wash your hands often, avoid close contact with sick people, and don’t touch your face with unwashed hands.

Human rhinoviruses (HRVs) were first discovered in the 1950s in an effort to identify the etiology of the common cold. Nearly 60 years later, the search for a “cure” for the common cold virus is still ongoing. Worldwide and nearly year-round, HRV is the most common cause of upper respiratory tract infection (URI), leading to considerable economic burdens in terms of medical visits and school and work absenteeism.