Where in health am I? : Home / Health Cloud / Challenges / Infections / Gastrointestinal Infections 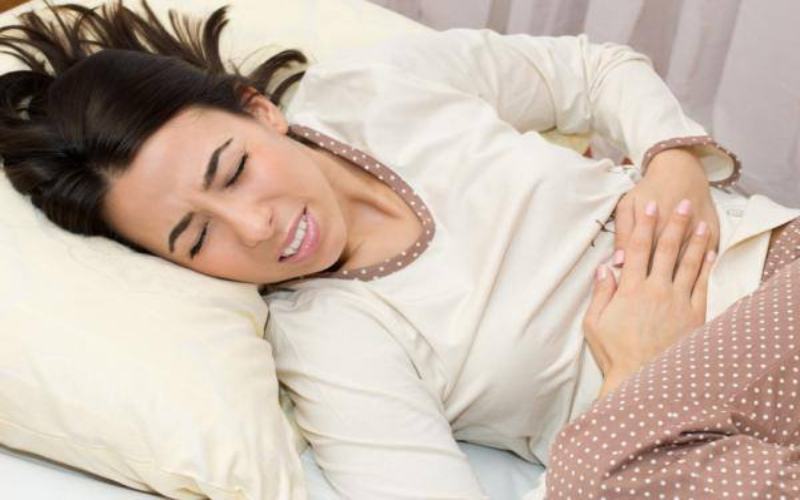 The Long-Term Trauma of Gastrointestinal Infection

Most of us have experienced at one time or another that rumble in the gastrointestinal jungle. The symptoms are well-known: gas, pain, diarrhea and an overall wish to hide until the scourge subsides. Most gut infections are short-lived and tend to resolve on their own allowing us to continue our normal lives. But there is a darker side to these maladies manifesting at the microbial level. Though we may not feel these consequences in the short term, research has shown there may be more difficult times down the road.

The first investigations into the long term effects of an intestinal infection were conducted back in the 1960s. Using mice as a model, a pathogenic form of E. coli was…

Antibiotics Weren’t Used to Cure These Patients. Fecal Bacteria Were.

In a small study, doctors used so-called fecal transplants to treat a serious gut infection in patients. The transplants, from healthy donors, were as effective as antibiotics.

When Gut Bacteria Betray Their Hosts

Decades after a deadly outbreak, a researcher found a key clue to its cause inside frozen microbes.

Overuse of antibiotics tied to increase in painful gut infection

Going to the hospital can save your life, but it is not without risks. Patients can be exposed to dangerous infections while receiving treatment. In the United States, health care-associated infections are the fifth leading cause of death among hospitalized patients, accounting for nearly 100,000 deaths in the US each year. Clostridium difficile is the most common bacterium contributing to health care-associated infections. It can colonize the gut and result in an intestinal disease called Clostridium difficile infection (CDI). CDI infection rates are going up, and the increase is tied to overuse of commonly used antibiotics.

CDC Warns: If You Drank Raw Milk, See A Doctor

But why have the bacteria become more virulent? A likely reason, Dr. McDonald said, is that virulence can sometimes be an asset when it comes to evolution. Nice germs finish last, but nasty ones that cause a lot of diarrhea will spread around more, infect more people and beat out the competition — a trait that evolution will tend to favor.

Acid blockers reduce the diversity of bacteria in the intestines—and that could lead to trouble.

Intestinal Parasites May Be Causing Your Energy Slump

Despite the research and the news reports about parasites, I still find that intestinal parasites are a common and often unsuspected cause of mystery illness.

Is it stomach flu or food poisoning?

You’re feeling nauseated and your stomach is cramping. You wonder, was it something you ate or a stomach virus? The constellation of symptoms — nausea, abdominal pain, diarrhea and vomiting — are virtually the same whether the gastrointestinal distress is caused by a virus or a food-borne bacteria. Doctors say it’s hard to pin down the cause by symptoms alone, and most people get better in a day or two without medical intervention.

Mental Health May Depend on Creatures in the Gut

The microbiome may yield a new class of psychobiotics for the treatment of anxiety, depression and other mood disorders.

There Is No Such Thing As The Stomach Flu

Usually caused by norovirus or rotavirus, the icky stomach illness has nothing to do with influenza, a severe upper respiratory infection caused by one of three classes of influenza virus. But that doesn’t prevent the viral spread of misinformation blurring the two distinct types of maladies together; a fallacy thought to have originated because children with influenza often regurgitate excess mucus.

What’s Living in Your Digestive System

There are over 500 species of bacteria that live in the healthy human alimentary canal; in the average adult they weigh about one kilogram. There are trillions of bacteria throwing a party in your gut right now, and the fact is you are better off for it. Let’s face it, bacteria have been around longer than humans, and have been with us since the beginning.

Some researchers believe that the microbiome may play a role in regulating how people think and feel.

“All Disease Begins in The Gut.” - Hippocrates

And sure, not every disease is the result of a leaky gut, and not everyone will develop a leaky gut. But with the evidence we have to-date (over 10,000+ papers) proving that this 100-year old hypothesis is no longer quackery, there’s no reason why you shouldn’t be doing everything you can to improve the integrity of your gut lining, encourage a positive bacterial environment, and optimize the overall function of your gastrointestinal system (digestion, absorption, elimination, etc) going forward.

The Long-Term Trauma of Gastrointestinal Infection

Most of us have experienced at one time or another that rumble in the gastrointestinal jungle. The symptoms are well-known: gas, pain, diarrhea and an overall wish to hide until the scourge subsides. Most gut infections are short-lived and tend to resolve on their own allowing us to continue our normal lives.

This collection contains all research Articles, Comments, Seminars and Reviews related to Gastrointestinal infections from The Lancet family of journals. It is part of the following Specialty Collections, Gastroenterology and Infectious Diseases.