Where in health am I? : Home / Health Cloud / Challenges / Infections / HIV / PrEP

Taken once daily, the pill Truvada can prevent HIV. It’s safe, effective, FDA -approved, and usually covered by health plans. So why are so few gay men taking it - Tim Murphy 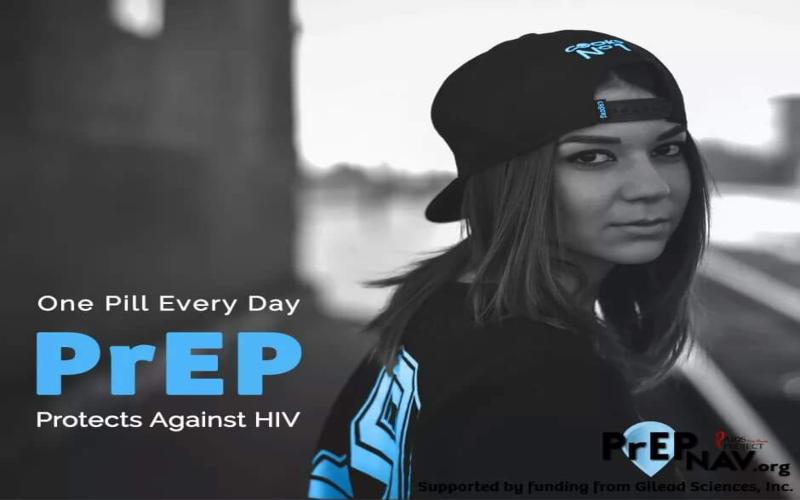 Should I Be on PrEP?

Let’s face it. Adulting is hard. But much more important than overcoming the Sunday Scaries and using Excel to keep track of just how bad you are at actually sticking to a budget is your health. There’s a good chance you’ve heard of PrEP, but how much do you really know about it? PrEP (pronounced “prep” and commercially known as Truvada) is an abbreviation for pre-exposure prophylaxis and it is an anti-viral treatment approved by the FDA in 2012 that your physician can prescribe to you in daily doses as a method of preventing new HIV infections.

Many people, with good reason, have lauded the development of this treatment as a modern miracle. So we should all…

PrEP Made HIV Prevention Easier—and It’s Getting Even Simpler

The drug Truvada, or PrEP, has helped drastically reduce new HIV infections, but taking a daily pill can be onerous. Now there might be other options.

Preventive Treatment like Truvada Won't Stop HIV. Only a Vaccine Can

Since 2012, people who want to protect themselves against HIV-1 infection have been able to take a daily pill, a so-called pre-exposure prophylaxis drug that kills the virus before it can take hold. But that pill may not be as powerful as we’ve hoped.

Is This the New Condom?

Advocates often talk of PrEP in birth-control terms: If a condom is like a diaphragm, then PrEP is the Pill, with perhaps more options in the works. “Women change methods of contraception over time,” says Pickett. Likewise, he says, “No one thinks of PrEP as a lifetime strategy. It’s for when you need the support.”

PrEP, short for pre-exposure prophylaxis, is a once-daily pill that helps protect against HIV. When taken as prescribed, PrEP has been shown to reduce the risk of HIV by more than 90 percent. PEP, short for post-exposure prophylaxis, is emergency protection after possible exposure to reduce the risk of getting HIV. It is available only with a prescription and is not intended for ongoing use.

Why Does the World’s Largest AIDS Service Organization Want to Stifle PrEP Information?

Should I Be on PrEP?

Is PrEP common? Increasingly so. Anecdotally, I can tell you that I see men on dating and hookup apps advertising their use of PrEP more and more. I also hear friends talk about it and admit to taking it on a fairly regular basis.