Where in health am I? : Home / Health Cloud / Challenges / Infections / STIs / Crabs

You cannot teach a crab to walk straight - Aristophanes 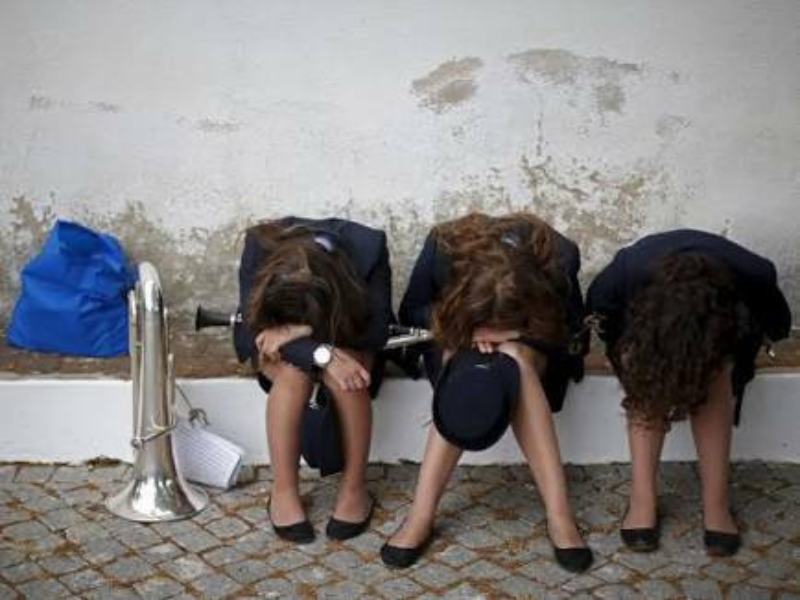 Despite ‘barely there’ trends, pubic lice are here to stay

Pubic lice, Phthirus pubis, or “crabs” as more commonly known, were once thought to be one of the most contagious sexually transmitted infections, but they rarely rate a mention in most sexual health research these days.

Perhaps their absence from the sexual health spotlight is due to the lack of serious health implications associated with infestation, the shifting grooming habitats of those most sexually active or, perhaps in the age of internet diagnosis, few people present their itchy nether regions to the local doctor.

Pubic lice are thought to have been our parasitic companions for more than 10,000 years. There is…

Remember Crabs? Turns Out They Didn't Disappear Along With Our Pubes

When pubic hair became less fashionable, so did talking about crabs—but they're just as common as they've ever been.

Everything You Need to Know About Crabs

The microscopic crab louse may be in decline, but it’s hardly gone.

Are pubic lice in danger of extinction?

Some doctors have suggested that modern pubic-hair grooming practices, such as the Brazilian wax, are destroying the natural habitat of Pthirus pubis.

Brazilian Waxes Aren't Killing Off Crabs After All

We hate to ruin Bloomberg News' squirm-inducing trend story of the day, but there's no solid evidence that the increasing popularity of the bikini wax is, in fact, actually leading to the elimination of pubic lice.

Humans First Got Crabs From Gorillas

Just as humans and gorillas share a common evolutionary ancestry, the pubic lice that infuriate some members of the two species are also related. Pubic lice—known to scientists as Pthirus pubis and to most other people as “crabs”—are thought to have evolved from Pthirus gorillae, the structurally similar species that infests gorillas.

Of lice and men: An itchy history

The history of lice and men is a long, itchy story that intertwines co-evolution not only with these blood-sucking little parasites but also with the microbes they carry.

Will the noble pubic louse Pthirus pubis, which once grazed the rolling plains of our crotches in great herds, be driven into extinction? Do we need to erect habitat reserves for crab lice conservation in New Jersey? Will these insects that “swing from hair to hair” in our undergrowth someday only be known from medieval kings and mummies?

Space Invaders! How to Defeat the Crabs STD

There are many STDs that can, at least initially, be so subtle that you may not notice them. They usually start out with very mild symptoms and then progress to the point that they simply cannot be ignored. Then, there are STDs like crabs. These little insects can be impossible to miss.

Despite ‘barely there’ trends, pubic lice are here to stay

Perhaps their absence from the sexual health spotlight is due to the lack of serious health implications associated with infestation, the shifting grooming habitats of those most sexually active or, perhaps in the age of internet diagnosis, few people present their itchy nether regions to the local doctor.

Pubic lice cannot be prevented from spreading during sex – even by using condoms.