Where in health am I? : Home / Health Cloud / Challenges / Infections / STIs / Trichomoniasis

No one reports trichomoniasis, so we don’t have good data - Charlotte A. Gaydos Dr.PH MPH 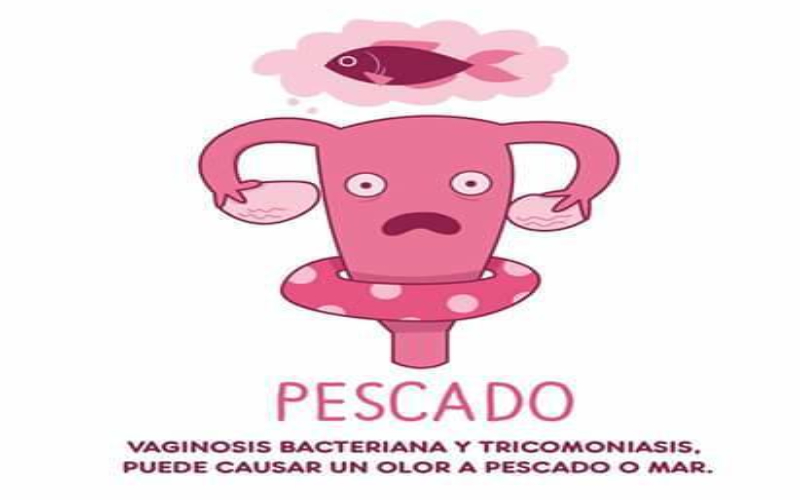 It's the final round of Jeopardy and Alex Trebek gives the following clue: "With 3.7 million new and existing cases each year, this sexually transmitted disease (STD) is the most common, curable STD in the United States."

When the famous jingle stops and the lights come on, Trebek moves to contestant #1 who confidently answers, "What is chlamydia?" "Wrong," proclaims Trebek, as he moves to the next contestant who ventures, "What is gonorrhea?" "Wrong again," says Trebek as he moves on to the third. "What is trichomoniasis?" "Congratulations, you're today's winner!" exclaims Trebek as the two other contestants watch in stunned silence.

This episode is a fantasy, of…

Some STIs are definitely more famous than others. HPV is often described as the most common STI, there’s a British Netflix series about chlamydia, and, with the rise of superbugs, gonorrhea is starting to look even more concerning. Compared to those STIs, a disease called trichomoniasis has lurked in the background. Two sexual health experts, however, believe the world needs to know about it.

Everything You Need to Know About Trichomoniasis

If you have trichomoniasis, you'll either not know it—or really, really know it.

Trichomoniasis Can No Longer Be Cured With Just One Dose Of Medication, New Research Finds

Certain STIs may make news headlines more than others: herpes, HPV, syphilis, and so on. However, there’s one that’s known as being the most common curable STI, yet it barely seems to be on anyone’s radar — trichomoniasis (aka trich). And now, a new study led by an infectious disease epidemiologist at Tulane University School of Public Health and Tropical Medicine found that a single dose of medication isn’t enough to eliminate it.

What's Trichomoniasis — and Could You Have It?

"It really is a public health crisis in the African-American population," Tobian asserts. "It's so common, and it also shows that there are real social and structural disparities that are likely leading to this disproportionate infection rate. It's likely due to lower access of health care, less education about the infection -- and there really should be targeted public health education to prevent this infection."

All about trichomoniasis, the world’s most common curable STI

Trichomoniasis is the world’s most common curable STI, according to the WHO – though there are others, like herpes, that are much more common but can’t be cured.

The Most Common STD You’ve Never Heard Of

Trichomoniasis is one of the three major causes of vaginal infection, along with yeast infections and bacterial vaginosis (BV). It's the only one of the trifecta, though, that is officially considered an STI. And yet, it's probably the one you have never heard about before.

Trichomoniasis: An STI Most Common In Women Over 40?

A sex parasite that causes one of the most common sexually transmitted infections is nearly twice as prevalent in women 50 and older, according to new information presented at the International Society for STD Research...

What You Need to Know About Trichomoniasis

Trichomoniasis is one out of four known curable STDs, alongside syphilis, gonorrhea and chlamydia. However, most physicians initially prescribe antibiotics that may cause unwanted side effects and potentially exacerbate conditions.

Trichomoniasis, or "Trich," is the most common, curable STD in the United States, yet a recent survey by the American Sexual Health Association (ASHA) found that only one in five women are familiar with it.

Trichomoniasis is the most prevalent nonviral sexually transmitted infection in the United States...

Trichomoniasis is a sexually transmitted disease caused by a parasite. It spreads from person to person during sex. Many people do not have any symptoms. If you do get symptoms, they usually happen within 5 to 28 days after being infected.

The symptoms of trichomoniasis are similar to those of many other sexually transmitted infections (STIs), so it can sometimes be difficult to diagnose.

Trichomoniasis is a sexually transmitted infection caused by a tiny germ called trichomonas vaginalis. It can lead to pain and discharge from the vagina or penis, but it often does not cause any symptoms. This means you can pass it on without knowing you have it.