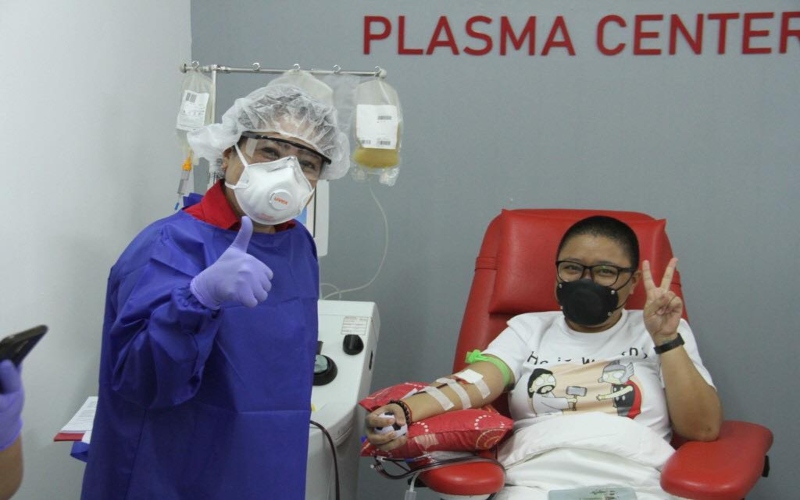 Thousands of patients have received infusions of plasma in the…