Where in health am I? : Home / Health Cloud / Challenges / Cancer / Awareness 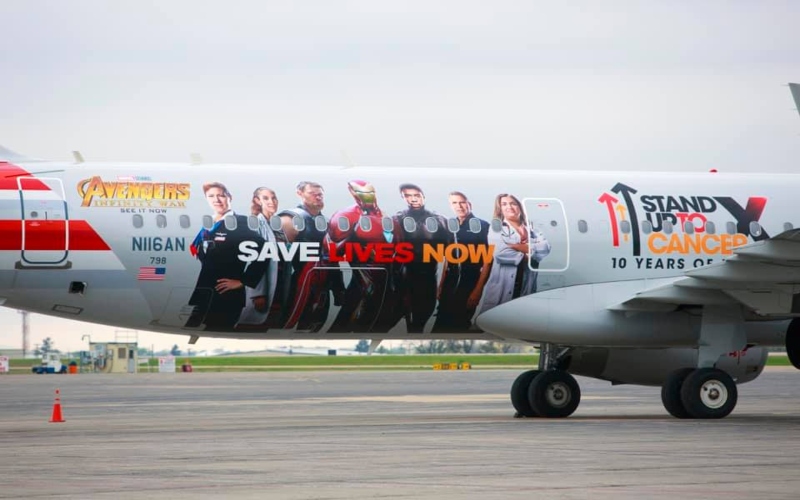 image by: Stand Up To Cancer

This chart shows how far we’ve come in fighting cancer

For much of the 20th century, cancer was an unspeakable diagnosis. Doctors often wouldn’t tell patients about their illness because they generally couldn’t treat it, and they considered it unethical to take away a person’s hope. The equation began to shift when Richard Nixon signed the National Cancer Act in 1971, authorizing hundreds of millions of dollars in research funding. Today, while the overall number of cases is increasing (we live longer and are less likely to die from other diseases), biologists and oncologists have made some incredible strides. New screening techniques, genomic sequencing, and tactics like immunotherapy and stem cell treatments have saved lives. There’s still work…

A Call For More Research On Cancer's Environmental Triggers

We already know how to stop many cancers before they start, scientists say. But there's a lot more work to be done. "Around half of cancers could be prevented," said Christopher Wild in the opening session of an international scientific meeting on cancer's environmental causes held in June. Wild is the former director of the World Health Organization's International Agency for Research on Cancer.

Every month must be Cancer Awareness Month for Hispanics

Cancer also is a disease that has brought so much loss and suffering to people all across the world, and when you look at the statistics, a familiar picture of disparity emerges. On average, Hispanic-Americans have lower cancer incidence rates than our Caucasian counterparts, and yet the mortality rates for those in our community who are afflicted with the disease are disproportionately higher.

Approximately 85 percent of children with cancer are cured. However, about 15 percent confront the sort of aggressive disease that cut short the life of Tyler Trent at the age of 20 on Jan. 1, 2019.

Four key myths are highlighted. The first two myths are that cancer is just a health issue, and that the disease only affects the wealthy, the elderly, and developed countries. Almost half the global total of cancer cases and 55% of cancer-related deaths occur in developing countries. Further, the burden of disease in developing countries is in transition from being predominantly infection-related to being largely non-communicable in nature.

Nobody Wants Cancer. But a ‘Big C’ Label Has Surprising Upsides.

Classifying a rare blood disorder as a cancer opened new doors for disease investigation, treatment and hope for a cure.

Before there was breast cancer awareness, there was tuberculosis advocacy. It was a lot more effective.

This chart shows how far we’ve come in fighting cancer

Five good trends and the stories behind them.

Each September is Childhood Cancer Awareness Month. This month helps to highlight the impact of cancer on children, young people and their families. Through vital awareness raising activities and ground-breaking childhood cancer research, we can help save young lives and keep families together.

At Choose Hope we are dedicated to bringing you all information to help build awareness surrounding the various types of cancer.