Be your own best advocate. I refuse to watch and wait - Heidi Cascarano 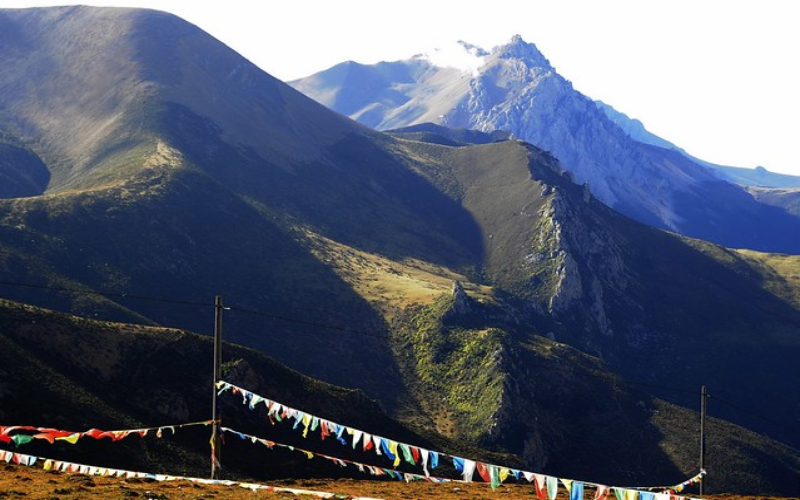 What other cancer, in the 21st century, is so misunderstood that your local doctor will struggle to diagnose you, possibly tell you he has a few other patients with it, then advise you to do nothing but get a therapeutic phlebotomy and take a baby aspirin? You get online to learn that you (supposedly) have a few years to live, but your doctor tells you that you are fine – people can live decades with Polycythemia Vera, and probably have a pretty normal life. Well, that was my experience.

I will not forget how much it scared me. I was diagnosed in 2008, at 40 years old.  It just happened to be the same week I lost my health insurance.  I was…

Last March, Vinay Prasad, a doctor in Portland, Oregon, caught wind of an episode on the long-running soap opera General Hospital. One of the main characters on the show, a fellow at his hospital told him, had been diagnosed with an extremely rare bone marrow cancer, polycythemia vera. Prasad’s mind started spinning. And he felt suspicious. Of all the diseases out there, why would the writers at General Hospital feature an illness that affects only two in 100,000 people?

Questions to Ask your Doctor for a PV Appointment

Patients with polycythemia vera (PV), a myeloproliferative neoplasm characterized by an elevated red blood cell mass, are at high risk of vascular and thrombotic complications and have reduced quality of life due to a substantial symptom burden that includes pruritus, fatigue, constitutional symptoms, microvascular disturbances, and bleeding.

The Tricky Ethics of Big Pharma Soft-Selling on Soap Operas

The logical counterpoint to all of this anti-pharma hysteria is that General Hospital and Incyte are guilty of nothing more than disseminating information.

What other cancer, in the 21st century, is so misunderstood that your local doctor will struggle to diagnose you, possibly tell you he has a few other patients with it, then advise you to do nothing but get a therapeutic phlebotomy and take a baby aspirin?

MPNs are a closely related group of progressive blood cancers in which the bone marrow does not function properly and overproduces certain types of blood cells. They are often characterized by blood clotting, bleeding, spleen enlargement and/or bone marrow scarring.

PV State of Mine

Your PV State of Mine is about where you are on your journey with polycythemia vera (PV). It's about recognizing how you feel—and understanding how PV affects your daily life.

We’re a patient-centered research foundation that exists to change the prognosis for those affected by MPNs.

Information, community and advocacy for MPN patients. The volunteers who founded MPN Voice* (previously known as MPD Support Charity and MPD Voice), wanted to provide a source of professionally backed information, build and facilitate an MPN community and advocate for patients affected by this rare group of blood cancers*. MPN Voice is still run by volunteers comprising MPN patients and healthcare professionals who continue to share this vision. Myeloproliferative neoplasms (MPNs) were formally known as myeloproliferative disorders (MPDs).

With careful medical supervision, PV can usually be managed effectively for many years. For some PV patients, however, the PV may progress to a more aggressive blood disease, such as myelofibrosis, acute myeloid leukemia or myelodysplastic syndromes.

Polycythemia vera (PV) also is known as primary polycythemia. A mutation, or change, in the body's JAK2 gene is the main cause of PV. The JAK2 gene makes a protein that helps the body produce blood cells. What causes the change in the JAK2 gene isn't known. PV generally isn't inherited—that is, passed from parents to children through genes. However, in some families, the JAK2 gene may have a tendency to mutate. Other, unknown genetic factors also may play a role in causing PV.