Where in health am I? : Home / Health Cloud / Challenges / Cancer / Cancers / Gastrointestinal Cancer 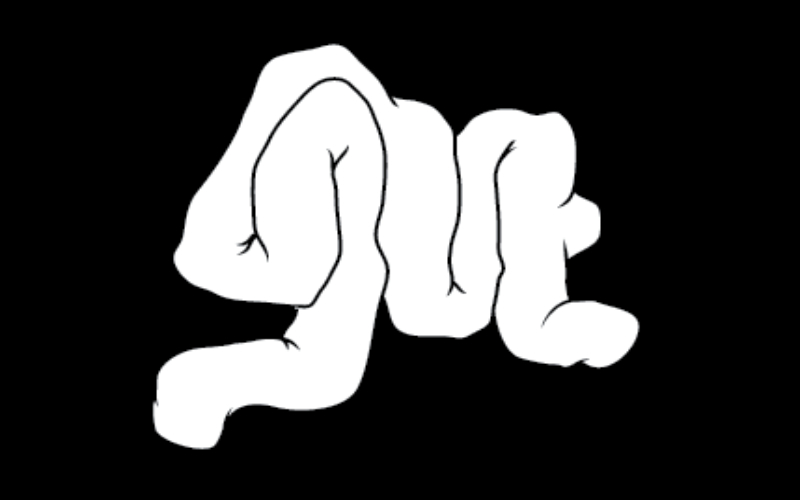 Quit smoking! Skip the alcohol. Say no to sugar. Forget the relief of air fresheners. And while you are at it, ditch your cell phones and avoid going out into the sunshine too! Just don’t do anything.

Any Google search you run enlisting uncomfortable symptoms will load a host of medical conditions that almost invariably ends with some form of cancer. Look into uncredited online researches and you will suspiciously feed innate fears of having contracted cancer. Rampant in headlines and almost everything seemingly leading to cancer these days, you can’t be blamed for failing to separate fact from fiction. But if you are experiencing symptoms that led you down the scary abyss…

Are The Microbiome And Cancer Connected? $25 Million Project Aims To Find Out

The microbiome—the normal microbes we all have in our gut, is being increasingly linked to multiple aspects of health and disease. Now one of the world's biggest cancer charities, Cancer Research UK has dedicated up to $25 million to finding out if it is linked to development of colorectal cancer, the third most common cancer in the U.S.

How our gut bacteria affect cancer risk and response to treatment

The trillions of bacteria living in our gut (called the gut microbiota) can help determine our risk of cancer, as well as how we might respond to cancer treatment. Each person’s unique gut microbiota is in constant communication with their immune system. This ensures good bacteria can thrive in the body, while bad bacteria and foreign material are eradicated. The gut microbiota is therefore critical to making sure the immune system is in the best possible state to fight diseases – from the flu, to serious ones like cancer.

High doses of vitamin D do not improve survival rates for patients with gastrointestinal cancer, according to a new clinical trial. The finding follows a body of studies suggesting the vitamin is associated with reduced risk of several cancers.

A Link Between Alcohol and Cancer? It’s Not Nearly as Scary as It Seems

Let’s stipulate that there may be a correlation between light or moderate drinking and some cancers. We still don’t know if the relationship is causal, but let’s accept that there’s at least an association.

Vitamins Will Not Keep You Out of My Cancer Clinic

As a medical oncologist specializing in gastrointestinal cancers at a research institution, every day I see patients suffering from terminal colorectal cancer who thought they could ignore their doctors’ advice and protect themselves from cancer by taking vitamins and other supplements. The medical literature has repeatedly proven them wrong.

What you can do to reduce the risk of bowel cancer caused by E. coli bacteria

Several bacteria are already linked to human cancers, and new evidence points towards a link between Escherichia coli (E. coli) and an increased risk of bowel cancer. Luckily there are things we can do to limit the risk posed by bacteria. The links between bacteria and cancer have been studied for a long time. The connection was first publicised in the 19th century when Rudolf Virchow suggested that cancer may result from inflammation triggered by infections. Soon after, well known scientists Robert Koch and Louis Pasteur found bacteria in tumours.

Quit smoking! Skip the alcohol. Say no to sugar. Forget the relief of air fresheners. And while you are at it, ditch your cell phones and avoid going out into the sunshine too! Just don’t do anything.

Take The First Steps To Find Out If You Are Eligible For The FIGHT Clinical Study For Stomach And Gastroesophageal Junction Cancer.

This charity was set up to change something – to increase the levels of research into diseases of the gut, liver and pancreas so no one suffers in silence or alone.

No Stomach for Cancer

We know that if you are here, it is likely that you or someone close to you is impacted by gastric cancer. If so, you are in the right place. We know personally what that means. We were once looking for a place where we would discover critical information about the choices we were facing and the implications of those choices. We needed to know we were not alone in this fight. No Stomach For Cancer and this website were established to create that source and community. We help people around the world connect, with participation on this site from individuals and families in more than 100 countries.

The World Congress on Gastrointestinal Cancer continues to serve as a multidisciplinary forum of leading practitioners including oncologists, gastroenterologists, surgeons, radiotherapists, specialists in cancer research as well as oncology nurses.

From screening and prevention to treatment of advanced disease, Fox Chase Cancer Center provides comprehensive care in your fight against gastrointestinal cancer.