Where in health am I? : Home / Health Cloud / Challenges / Endocrine / Hormones

Hormones get no respect. We think of them as the elusive chemicals that make us a bit moody, but these magical little molecules do so much more - Susannah Cahalan 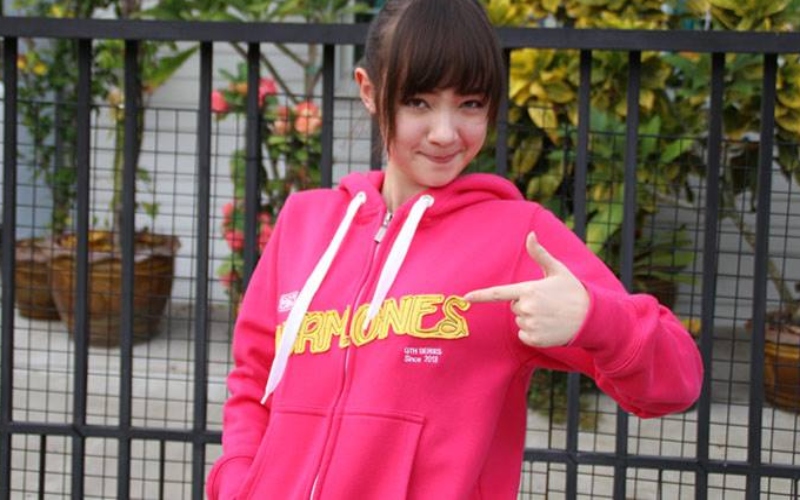 My son Jack was born in London a month before his due date. The pediatrician said he was fine and we could go home.

A few minutes later another doctor came in and asked to draw blood to try to figure out why Jack was premature. I refused, because we had already been given the go-ahead to leave. I heard the doctor tell the nurses to mark in my medical record, “Mother refuses treatment for her son.”

“I’m not refusing treatment! I’m refusing a needless test!” I said from my bed.

To which she mumbled, “Write down, ‘Mother is hormonal.’”

And so began my rant. I stormed out of my room, dressed only in my husband’s white T-shirt and nestling my 12-hour-old son to my…

Can Estrogen and Other Sex Hormones Help Men Survive Covid-19?

Men are more likely than women to die of the coronavirus, so scientists are treating them with something women have more of: female sex hormones.

Anti-Aging Hormone Could Make You Smarter

The hormone is named Klotho, after the Fate from Greek mythology who spins the thread of life. Scientists have known for more than a decade that people and animals tend to live longer if they have high levels of Klotho in their bodies.

Chemical controllers: How hormones influence your body and mind

Does testosterone make men bald? Is there a love hormone? Do pregnancy hormones turn your brain to mush?

In recent times, we have learnt more about the connections between the “reproductive” or gonadal hormones and the brain, and how they affect not only women but men as well.

Most symptoms that follow menopause are due to low oestrogen. The most common are hot flushes and night sweats, which affect three-quarters of post-menopausal women and are severely bothersome for one in three women.

When it comes to motives for getting a good night’s sleep we don’t usually think about our body’s hormones. But sleep allows many of our hormones to replenish so we have the optimal energy, immunity, appetite and coping ability to face the day’s highs and lows.

Multiple hormones produced by the mother, placenta and the foetus drive and coordinate the amazing biological changes and development of the baby that occur with conception, foetal growth and birth. The word “hormone” is derived from the Greek word “hormon” which means “to urge on or that which sets in motion”. As any mother will tell you, the nine months of pregnancy is quite a journey.

Do men have hormonal cycles?

Men do go through hormonal cycles. That much is established. Their testosterone levels tend to peak first thing in the morning, perhaps in concert with circadian rhythms, and then diminish over the course of the day—though exercise can cause fleeting spikes. What science has yet to show is whether hormones dip and rise over weeks or months, as women’s do.

Female Hormones Can Make a Bloody Mess of Your Mental Health

It's time people took the mental repercussions of periods seriously.

The human body has always captivated me with its delicate manner of maintaining homeostasis while also being able to adjust and adapt to changing circumstances.

Hormones Can Change Your Skin Tone

And could provide a new treatment for skin conditions

How Do Hormones Affect Emotions?

Hormones do not act in isolation, but in concert. Thyroid hormones give the body cells energy. Other hormones add to this and at the end we feel normal.

How to Minimize Exposures to Hormone Disrupters

Taking hormone pills for several years after menopause didn’t shorten older women’s lifespans, according to the longest follow-up yet of landmark research that transformed thinking on risks and benefits of a once popular treatment.

Of course PMS is "real." The real question is why we don't have a cure.

A male writer called PMS a “cultural syndrome.” He completely missed the point.

Science or Quackery? The Study of Hormones Has Been Both, a New Book Suggests

This is a well-written and informative book about the history of hormone research. The interested reader will learn how scientists have come to understand what hormones are and how they function. But it is also deeply disturbing: for what this history entails, for how the author tells it and for what she leaves out.

In the modern environment one is exposed to various stressful conditions. Stress can lead to changes in the serum level of many hormones including glucocorticoids, catecholamines, growth hormone and prolactin.

The Biology of Bravery—and Fear

The Scientists Who Explore Human Hormones In 'Aroused'

NPR's Lulu Garcia-Navarro talks with Dr. Randi Hutter Epstein about her new book Aroused, which tells the story of the scientific quest to understand human hormones.

When is the best time to test your hormones?

If you’re struggling with a hormone imbalance, testing your sex hormones can help you understand where the issue is rooted. Evaluating estrogen, progesterone, and testosterone can be helpful in understanding which hormones are driving your symptoms. Hormone levels aren’t static throughout the month…and this is why so many women get “within range” blood test results.

For some it’s unpredictable, and for many it’s hard to explain, but the feelings of worry associated with the menstrual cycle have a very specific cause—and it’s the same hormone used in much birth control.

’What does DUTCH (Dried Urine Test for Comprehensive Hormones) test’?

We do this by testing four distinct groups of hormones, metabolites, and other biomarkers.

The ebb and flow of hormones shape all of us — men and women — physically and emotionally, from before birth to death.

8 Things Every Hormone Doctor Wants You To Know

Health tools for patients and caregivers, provided by the Endocrine Society.

This site is dedicated to providing reliable information for those who want to be informed about their bodies and the hormonal system that affects us all. Men and women, children and teens are affected by hormones. Hormones are amazing components of our bodies and when in the right balance help our physical and mental health function properly. Hormones are important and necessary for growth and health.

Through one-on-one consults and our digital platform, Womanhood Wellness™ we are committed to supporting women through the changing seasons of womanhood including period and hormonal imbalances, birth control support, low libido, and fertility and preconception.

You & Your Hormones is an education resource developed and managed by the Society for Endocrinology.