Where in health am I? : Home / Health Cloud / Challenges / Endocrine / Hormones / Dopamine

Dopamine has been described as just a pleasure molecule, but that's a common misconception - Shayla Love 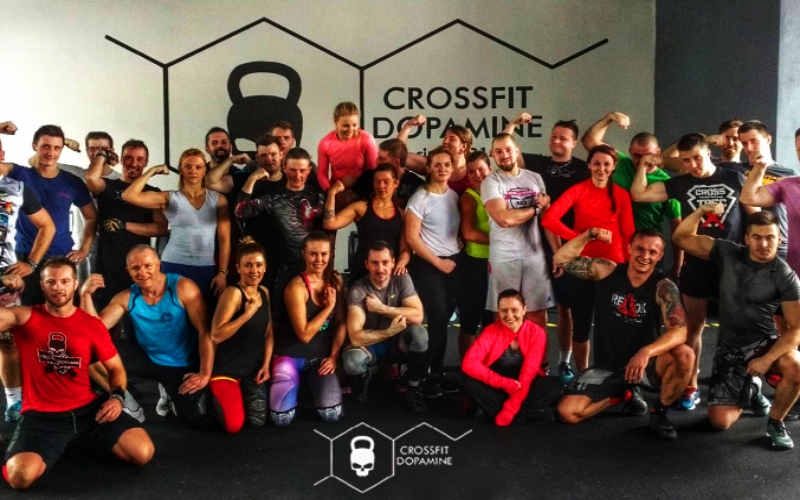 Dopamine is one of the most hyped brain chemicals, supposedly linked to everything from sex to gambling. It’s common to read, as Business Insider claimed last week, that dopamine is “the pleasure chemical” — but that’s not true, and the idea was overturned long ago.

“I have friends who have dopamine tattoos because they think it means pleasure,” says Arif Hamid, a Gray Fellow at the Howard Hughes Medical Institute and postdoctoral researcher at Brown University, who studies the role of dopamine in the brain. The truth is, dopamine might make you pursue something, but that doesn’t mean it’s responsible for the pleasure itself.

What Sepah intended with his dopamine fast was a method, based on cognitive behavioral therapy, by which we can become less dominated by the unhealthy stimuli — the texts, the notifications, the beeps, the rings — that accompany living in a modern, technology-centric society.

Our dopamine-driven brains are turning us into internet search fiends

I am an internet search fiend. Some mornings, I wake up fantasizing about browsing online for faux-fur earmuffs or a cheap but efficient water filter. During the day, I’m constantly searching—for in-network doctors, DIY lip balm, free e-books, food delivery, freelance jobs, discount gym classes. I keep the results of my search open on a hundred little tabs. On lazy Sundays, as my boyfriend brainstorms things to do, I suggest, real casual-like, “Didn’t you need new razor cartridges? Want to… check out Amazon Prime?”

Dubbed “dopamine fasting” by San Francisco psychologist Cameron Sepah, the trend is getting increasing international attention as a potential “cure” for technology addiction.

A Molecule of Motivation, Dopamine Excels at Its Task

Dopamine has lately become quite fashionable, today’s “it” neurotransmitter, just as serotonin was “it” in the Prozac-laced ’90s.

Arvid Carlsson, the Swedish neuroscientist and Nobel laureate, died on June 29, 2018 at the age of 95. He had devoted his life to understanding how the brain works and was awarded the Nobel for his research into dopamine – an important chemical found in the brain. So what is dopamine, and why did finding out about it merit the Nobel Prize?

Is it love? Gambling? Reward? Addiction?

Do you like a flutter? The levels of dopamine in your brain might be affecting how likely you are to gamble or take risks. Dopamine is a signalling molecule released by nerve cells known to be involved in predicting reward. While its role is often misunderstood – it has been blamed for everything from drug addiction to Facebook’s popularity – the compound plays an important role in the brain.

Dopamine Makes The World Go Round

The caricature of dopamine as the chemical of hedonism and pleasure - it's what drives us to enjoy sex, drugs and rock and roll - was always mostly misleading. While dopamine does predict the arrival of rewards, the neurotransmitter is much more important that.

Explainer: what is dopamine – and is it to blame for our addictions?

Dopamine is often described as the brain’s “pleasure chemical”, but it is actually involved in a large number physical and mental processes. It is used by a cluster of neurons in the midbrain to transmit messages to other neurons. The dopamine neurons are small in number (~0.0006% of the neurons in the human brain) and they are observed in all mammals and even “simple” animals such as turtles.

How Brain May Weigh the World With Simple Dopamine System

Dopamine's broad influence is an irresistible lure to scientists. And based on a few new experiments, some researchers think they have the first glimpses of a simple reward system, mediated by specialized dopamine neurons active in all vertebrates, indeed in insects and crustaceans as well.

How to Feel Nothing Now, in Order to Feel More Later

A day of dopamine fasting in San Francisco.

Huge dose of brain chemical dopamine may have made us smart

We may owe some of our unique intelligence to a generous supply of a signalling chemical called dopamine in brain regions that help us think and plan. Our brains produce far more dopamine in these regions than the brains of other primates like apes.

A brain system involved in everything from addiction to autism appears to have evolved differently in people than in great apes, a team reports Thursday in the journal Science. The system controls the production of dopamine, a chemical messenger that plays a major role in pleasure and rewards.

Our brains can't quit our gadgets—that didn't happen by accident

These are some of the design tricks that keep us hooked.

The scientific mystery of why humans love music

It's a question that has puzzled scientists for decades: Why does something as abstract as music provoke such consistent emotions?

The unsexy truth about dopamine

Dopamine might be the media's neurotransmitter of choice for scare stories about addiction, but the reality is rather more nuanced.

There's a Chemical In Your Brain That Makes You Want More

Dopamine has been described as just a pleasure molecule, but that's a common misconception.