Where in health am I? : Home / Health Cloud / Challenges / Endocrine / Hormones / Oxytocin

The myth of oxytocin as the “hug hormone” isn’t dead. - Brian Resnick 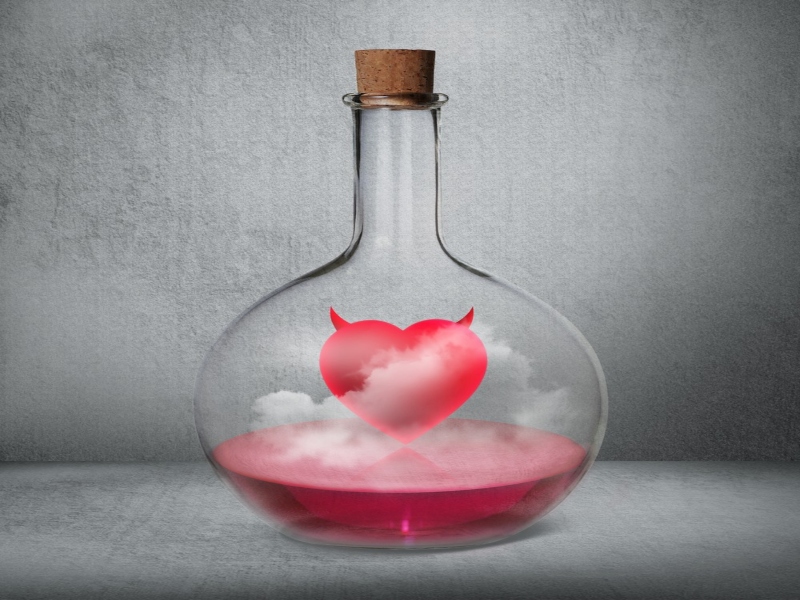 Oxytocin, the so-called “hug hormone,” is way more sophisticated than we thought

In a memorable stunt to kick off his 2011 TEDGlobal talk, neuroeconomist Paul Zak stepped onstage wielding a syringe filled with what he nicknamed “the moral molecule.” The clear liquid, which he then sprayed dramatically in the air, contained oxytocin, a hormone that was known to induce labor in pregnant women and stimulate the production of breast milk for the baby.

Zak promised the audience it could do much more. A spray of oxytocin up the nose, he said, could make people more trusting, more empathetic, and, therefore, more moral.

The ‘Cuddle Hormone’ Might Help America Take On the Obesity Epidemic

How handshakes build trust – and how COVID-19 has changed how we say hello.

Oxytocin may benefit some children with autism, but it’s not the next wonder drug

A synthetic version of the “trust” hormone oxytocin, delivered as a nasal spray, has been shown to improve social responsiveness among some children with autism, researchers from the University of Sydney have found. But while it’s an important step forward, the effects observed in the study are simply too small and too inconsistent – and the stakes are simply too high – for anyone to herald a new autism wonder drug.

Study: Oxytocin ('The Hormone of Love') Also Makes Us Conformists

You think your tastes are your own, but it may actually be that a hormone is making members of a group share the same preferences.

The Dark Side Of The Love Hormone Oxytocin

New research shows oxytocin isn't the anti-anxiety drug we thought it was.

The orgasmic history of oxytocin: Love, lust, and labor

Traditionally, it has been artists, poets, and playwrights who have made the greatest progress in humanity's understanding of love. However, recently endocrinologists, who were never considered very romantic, have challenged this notion, and now rather have a lot to say about how and why people love each other.

What Do Women Really Want? Oxytocin

"Women who release more oxytocin are happier," Zak told the audience at the neuroscience meeting. "They like being around other people more, they have more sex per month, and they have more resilience to adverse events."

A 'Love Hormone' With a Nasty Little Secret

I'm referring to oxytocin, a pituitary hormone with effects on reproductive physiology. Years back, scientists discovered that oxytocin also affects behavior, and a star was born—demonstrably the grooviest hormone ever, with wonderfully pro-social effects.

Can Oxytocin Get Me A Boyfriend?

A personal experiment with the love hormone.

Could these drugs save your relationship?

Oxytocin is often called “the love hormone” because of its role in social bonding, reproduction and childbirth. This hormone may also affect our memory – though in ways that aren’t completely clear.

Depth of the Kindness Hormone Appears to Know Some Bounds

Yes, you knew there had to be a catch. As oxytocin comes into sharper focus, its social radius of action turns out to have definite limits. The love and trust it promotes are not toward the world in general, just toward a person’s in-group. Oxytocin turns out to be the hormone of the clan, not of universal brotherhood. Psychologists trying to specify its role have now concluded it is the agent of ethnocentrism.

Everything you've heard about sniffing oxytocin might be wrong

The “cuddle chemical”. The “moral molecule”. Oxytocin has quite a reputation – but much of what we thought about the so-called “love hormone” may be wrong.

Hormone Released During Sex Could Lead to Less Binge Eating

From making orgasms better to essentially getting us drunk without a hangover, the “cuddle hormone” has benefits that extend far beyond its evolutionary goal of mother-child bonding.

How childhood trauma changes our hormones, and thus our mental health, into adulthood

As oxytocin is critically involved in emotional regulation, understanding how the developing oxytocin system can be affected early in life can help us understand how early adversities can have a long-lasting impact on mental health.

Scientists believed a whiff of the chemical could increase trust between humans. Then they went back and checked their work.

Hand-holding or hugging also results in a decrease of the stress hormone cortisol, says Matt Hertenstein, an experimental psychologist at DePauw University in Indiana. "Having this friendly touch, just somebody simply touching our arm and holding it, buffers the physiological consequences of this stressful response," Hertenstein says. In addition to calming us down and reducing our stress response, a friendly touch also increases release of the oxytocin -- also called the "cuddle hormone" -- which affects trust behaviors.

Love: is it just a fleeting high fuelled by brain chemicals?

I am head over heels in love but my cynical friends keep telling me that love is nothing but a cocktail of pheromones, dopamine and oxytocin, and that these wear off after a couple of years.

No, the "love hormone" oxytocin won't stop your spouse from cheating

So what's the truth about oxytocin? It does affect our brains and behavior in complex ways, and scientists are still figuring out if there are any useful clinical uses. But many of the claims being made about it are overblown. Here's a rundown of what we know so far.

The Weak Science Behind the Wrongly Named Moral Molecule

No matter what all the articles, books, and TED talks say, Oxytocin isn't a “hug hormone.”

Oxytocin, the so-called “hug hormone,” is way more sophisticated than we thought

Oxytocin isn’t just a “moral molecule.” New research suggests it plays a much broader role in the brain.

For men, oxytocin function is less important, but it does have a role to play in moving sperm. It also appears to affect the production of testosterone in the testes. Studies of oxytocin also have found that it is an important chemical messenger that controls some human behaviors and social interaction. It is oxytocin that triggers the bond between a mother and an infant, and it may also play a role in recognition, sexual arousal, trust, and anxiety. Some research shows that the hormone may affect addiction and stress as well.

Oxytocin is a hormone that acts on organs in the body (including the breast and uterus) and as a chemical messenger in the brain, controlling key aspects of the reproductive system, including childbirth and lactation, and aspects of human behaviour.