Where in health am I? : Home / Health Cloud / Challenges / Endocrine / Hormones / Testosterone 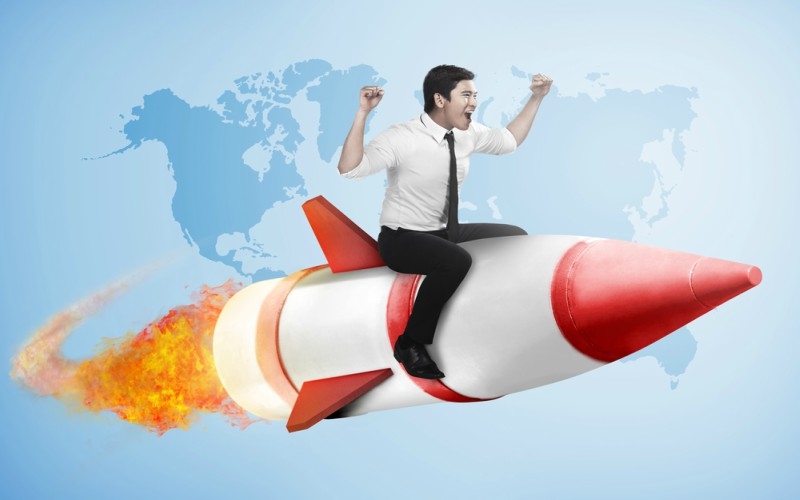 How Much Can We Blame Testosterone for Men's Many, Many, Many Faults?

For men, testosterone appears to be somewhat of a double-edged sword. Below-average quantities of the male sex hormone can lead to erectile dysfunction, low fertility, fatigue, and depression. Extremely high levels of testosterone are commonly associated with rage and aggression. And, although normal testosterone levels are necessary for the healthy development of men's physical traits, studies insist that the hormone is linked to a host of negative social behaviors.

Most recently, researchers at the University of Connecticut found that men are less likely to talk after sex—and testosterone is to blame. The study, published in the Journal of Social and Personal Relationships, asked…

The COVID-19 pandemic has had a bigger toll on men than it has on women. There has been a lot of conjecture about why this might be. One theory is that the male sex hormone, testosterone, has a dampening effect on the immune system, making men more susceptible to the novel coronavirus. But just how plausible is this theory?

The complicated truth about testosterone’s effect on athletic performance

It’s hard to know exactly how much the hormone affects any given body, but what we do know suggests it’s not the end-all be-all.

The Highs and Lows of Testosterone

Getting a high testosterone reading offers bragging rights for some men of a certain age — and may explain in part the lure of testosterone supplements. But once you are within a normal range, does your level of testosterone, the male hormone touted to build energy, libido and confidence, really tell you that much? Probably not, experts say.

Here’s what you need to know about testosterone

Testosterone is blamed for violence in males, implicated in sport scandals, linked to sexual prowess, desired by gym devotees, and promoted as a tonic for ageing. But how many of us really understand what testosterone is, what it does, and why it’s important? Testosterone levels are about ten times higher in men than women.

Testosterone: why defining a ‘normal’ level is hard to do

Establishing a “normal” level is complex, and measuring testosterone on its own may not be enough to estimate what is the correct level to have in the blood for any one person.

Unlike Popeye's spinach, however, testosterone is also, in humans at least, a relatively subtle agent. It is not some kind of on-off switch by which men are constantly turned on and women off. For one thing, we all start out with different base-line levels. Some women may have remarkably high genetic T levels, some men remarkably low, although the male-female differential is so great that no single woman's T level can exceed any single man's, unless she, or he, has some kind of significant hormonal imbalance.

Do Your Testosterone And Cortisol Levels Dictate Your Leadership Ability?

In the latest study, researchers evaluated the hormone levels of male executives in an executive education program at Harvard. They found that managers who had greater leadership responsibility had higher levels of the hormone testosterone, which stimulates the development of male sex organs and has been shown in numerous studies to be associated with leadership qualities like aggressiveness and risk-taking.

Health Check: why men wake up with erections

It is unscientific and unfair to bar female athletes with elevated testosterone.

However much we’d like to think of gender as a social construct, science suggests that real differences do exist between female and male brains. The latest evidence: a first-of-its-kind European study that finds that the female brain can be drastically reshaped by treating it with testosterone over time.

Strange but True: Testosterone Alone Does Not Cause Violence

Hormones don't necessarily make men violent, but they do cause them to seek social dominance.

Testosterone — What It Does And Doesn't Do

When you think of testosterone, what comes to mind? Macho men? Aggressive, impatient, type A behavior? Road rage? Violence? Testosterone's role in bad behavior is largely a myth. What's more, testosterone plays other important roles in health and disease that may surprise you.

The Mystery of Declining Testosterone

At present, our testosterone levels are under siege. Various factors appear to be pulling our T levels into the gutter—from sedentary jobs to poor diets and lifestyle choices to more ominous influences like environmental toxins.

Big T conquered the imagination of millions of men looking for renewed vigor. libido, and cognition. But there's scant evidence that the hormone can actually conquer the ravages of age.

How Much Can We Blame Testosterone for Men's Many, Many, Many Faults?

For men, testosterone appears to be somewhat of a double-edged sword. Below-average quantities of the male sex hormone can lead to erectile dysfunction, low fertility, fatigue, and depression. Extremely high levels of testosterone are commonly associated with rage and aggression. And, although normal testosterone levels are necessary for the healthy development of men's physical traits, studies insist that the hormone is linked to a host of negative social behaviors.