Where in health am I? : Home / Health Cloud / Challenges / Fever

The idea that fever was a big deal has been around for thousands of years. Fever was a real disease to people, and we carry that legacy forward - David Morens 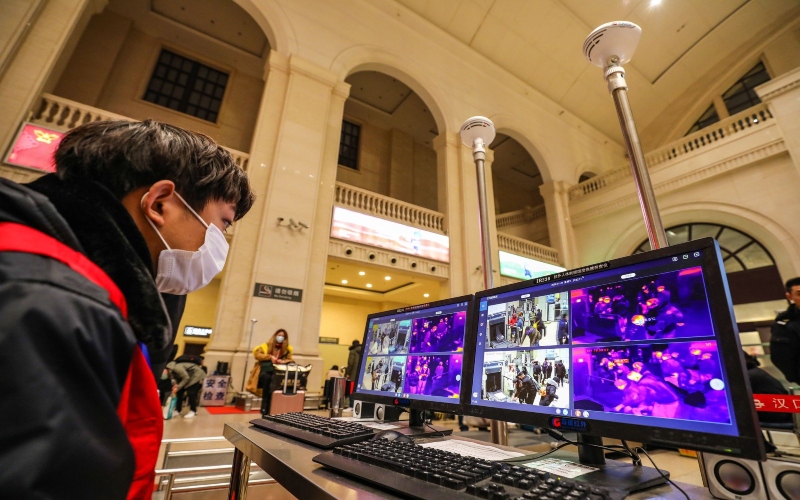 Fact or Fiction?: Feed a Cold, Starve a Fever

Maxims typically date back many years, but “feed a cold, starve a fever” may beat them all. This saying has been traced to a 1574 dictionary by John Withals, which noted that “fasting is a great remedy of fever.” The belief is that eating food may help the body generate warmth during a “cold” and that avoiding food may help it cool down when overheated.

But recent medical science says the old saw is wrong. It should be “feed a cold, feed a fever.”

Let’s take colds first. When your body fights an illness it needs energy, so eating healthy food is helpful. Eating can also help the body generate heat—although wearing an extra layer of clothes or slipping into bed can keep you…

Pediatric Fever Without A Source

Yes, there still exists fever phobia in our society, which brings hoards of worried parents into the ED with their febrile kids. For most of these kids it’s relatively straight forward: Most kids with fever have clinical evidence of an identifiable source of infection – a viral respiratory infection, acute otitis media, gastro, or a viral exanthem. However, about 20% have Fever Without a Source despite your thorough history and physical exam.

Pandemic sparked demand for thermal imaging devices but some manufacturers warn against products that can’t properly screen for fevers.

98.6 Degrees Is a Normal Body Temperature, Right? Not Quite

A Cultural History of the Fever

The fever phobia that parents experience is ancient and useful.

At What Temperature Do You Really Have a Fever?

A team at Boston Children’s Hospital is trying to create a new way of diagnosing fevers while questioning one of the most basic medical tenets. Normal human body temperature may not be 98.6 degrees Fahrenheit, they say, and a fever may not be 100.4 degrees or higher.

Average body temperature appears to be dropping. Researchers aren’t sure why.

Can You Use an Infrared Camera to Detect a Fever?

These devices are fun to play around with, but they’re also really useful—if you know the science behind them.

How A No-Touch Thermometer Detects A Fever

No-touch thermometers were originally used in industry, from manufacturing to firefighting, and they're a trusted resource, says physiologist Dr. Benjamin Levine at the University of Texas Southwestern Medical Center.

How to tell if you really have a fever

Everyone knows the number 98.6. When you were a kid, it was that golden degree that you had to surpass in order to officially have a fever—and a chance of missing school. But although we all think of that number as the average human temperature, it’s not actually as accurate as mainstream culture treats it. Unsurprisingly, human bodies are all different, which means that 98.6°F does not equate to the perfect temperature for any one person.

A smart thermometer company says its data could help track COVID-19. There are reasons to be skeptical.

What causes a fever?

The presence of a fever is usually related to stimulation of the body's immune response. Fever can support the immune system's attempt to gain advantage over infectious agents, such as viruses and bacteria, and it makes the body less favorable as a host for replicating viruses and bacteria, which are temperature sensitive.

‘Feed A Cold, Starve A Fever’? Here’s What Science Says

Fevers can be caused by both bacteria and viruses — so the adage “Feed a cold, starve a fever” is an oversimplification. But knowing whether to feed patients based on the infection they have could be useful not just for chicken soup remedies but also for more serious infections like sepsis, which can be caused by both types of pathogens.

Fact or Fiction?: Feed a Cold, Starve a Fever

The answer is simmering in a bowl of chicken soup.

Does a fever always mean you have an infection?

Does a fever always mean you have an infection?

Use these charts to find the right dose of Children’s MOTRIN® or Infants’ MOTRIN® for your child.