Where in health am I? : Home / Health Cloud / Challenges / Genetics / Eugenics

Worries about eugenics often resurface with the introduction of new genetic technologies that allow us to “improve” humans in some way, most notably gene editing, such as CRISPR-Cas9, and reproductive technologies, such as pre-implantation genetic diagnosis - Gry Wester 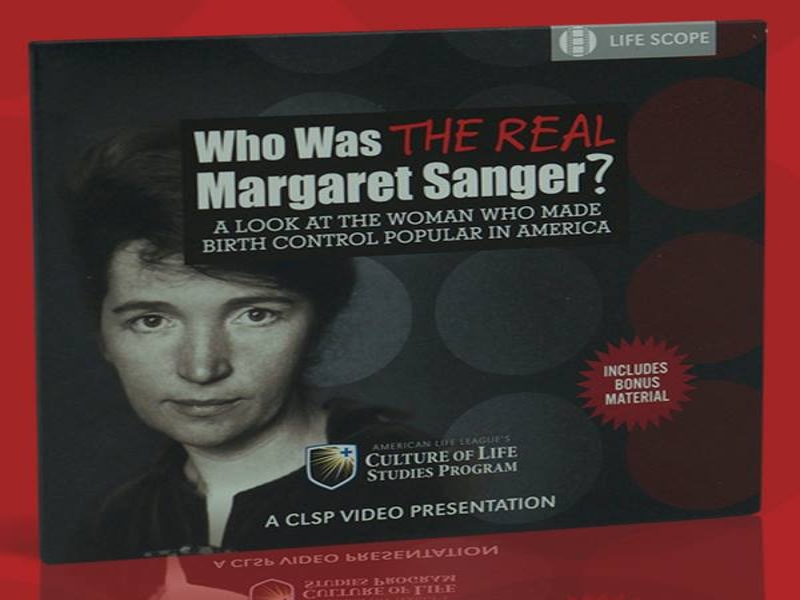 Scientists Confront the Ghost of Eugenics

The recent rise of Crispr, a powerful gene editing tool, has given scientists the ability to more easily and quickly manipulate DNA in the laboratory, allowing them to alter the traits of animals and plants—and, potentially, of human embryos as well. Gene editing offers the prospect of finding cures for intractable diseases, but it has also raised concerns that it might one day be used to engineer humans who are more intelligent, beautiful or athletic. “Eugenics,” says Henry T. Greely, director of Stanford Law School’s Center for Law and the Biosciences, is “the ghost at the table.”

In the early decades of the 20th century, prominent American scientists and physicians were involved…

The belief that social problems could be traced to heredity led to a monstrous conclusion: forced sterilization of the ‘unﬁt.’

In the twisted story of eugenics, the bad guy is all of us

We tend to associate eugenics with Nazi Germany and the Holocaust, but it was in fact developed in London. Its founder was Francis Galton, who established a laboratory at UCL in 1904. Already, some students and staff have called on the university to rename its Galton lecture theatre.

Planned Parenthood disavows her ‘racist legacy’ but continues carrying it out.

Ms. Sanger, a feminist icon and reproductive-rights pioneer, supported a discredited belief in improving the human race through selective breeding.

Should ‘broken’ genes be fixed? My daughter changed the way I think about that question

What my daughter has accomplished, and what she has brought to our family’s life, has made me think a lot about genetic testing — especially preimplantation genetic testing before in vitro fertilization — and the prospect of gene editing and genetic engineering.

The eugenics movement of the past has been thoroughly discredited on both moral and scientific grounds. But questions about the ethics of genetically improving humans remain relevant.

The Legacy of Eugenics Still Echoes in America

Rather than a “renunciation” of eugenics in the 1930s, forced-sterilization laws persisted for 40 more years at some of the best medical institutions.

Eugenics, Past and Future

The eugenicists had very general ideas about genetics and heredity, very crude ideas about intelligence, and deeply poisonous ideas about racial hierarchies. They did not have, as we do, access to the genetic blueprints of individuals — including, most important, human beings still developing in utero, whose development can be legally interrupted by the intervention of an abortionist.

The United States has an imperfect history. Some of our darker chapters include slavery, the decimation of Native American populations, and atrocities committed during our various wars. A quick survey will reveal that most Americans have learned about or at least heard of these events. However, ask the average person about the “ eugenics movement” and you are likely to get blank stares. We at Genetics Generation believe it is time to raise awareness of this tragic time in our country’s history.

California Today: Wrestling With a Legacy of Eugenics

Not terribly long ago, the sterilization of mentally ill patients was common practice in the United States. Of 32 states that had eugenics laws, none used the practice as much as California. (Virginia was a distant second.)

Between 1909 and 1979, more than 20,000 people were involuntarily sterilized while living in California state institutions for the mentally ill and disabled. (The state’s eugenic law, which was repealed in 1979, gave the legal authority to make those decisions to medical superintendents, or the people in charge of running these institutions.)

Working with my historian colleague Maureen Lux, author of Separate Beds: A History of Indian Hospitals in Canada, we have been tracking this history. We are finding a disturbing legacy of sterilization of Indigenous women. And, although Alberta and British Columbia had provincial eugenics programs, women across Canada also faced illegal sterilizations that were not part of any official program.

Could Genomics Revive The Eugenics Movement?

Many eugenics leaders in business and government used the opportunity as a thinly veiled way to target people based on race, disability...

Emma, Carrie, Vivian: How A Family Became A Test Case For Forced Sterilizations

This is the story of Carrie Buck, and three generations of her very small family: Emma, Carrie and Vivian. A grandmother, a mother and a child who, by virtue of their poverty and some very bad luck, became the test case for forced sterilizations in the United States.

Eugenic America: How to exclude almost everyone

Thousands of "unfit" people were forcibly sterilised in the US in the 20th century. Two new books show just how much rigour we need to avoid modern eugenics

More than 60,000 people were sterilized in 32 states during the 20th century based on the bogus “science” of eugenics, a term coined by Francis Galton in 1883.

In Defense of Margaret Sanger on Eugenics

William McGurn’s description of Planned Parenthood founder Margaret Sanger’s “Negro Project” is callous and incorrect (“White Supremacy and Abortion,” Main Street, Sept. 3). A full reading of Sanger’s letter about the project reveals her outlining the important role black doctors and nurses serve to calm concerns about eugenics, not to promote it.

Indigenous Women in Canada Are Still Being Sterilized Without Their Consent

In the 20th century, the U.S. and Canada carried out a quiet genocide against Indigenous women through coerced sterilization. In 2019, it’s still happening.

Some Misconceptions of Eugenics

"There are few questions of greater import than those relating to the forces which are moulding the innate qualities of the human race. There is no knowledge which it is more important to have widely diffused than the knowledge of the means by which our human inheritance can be improved"

The Dark, Unknown Story of Eugenics in New Zealand

How a powerful group of New Zealanders attempted to wipe out 'mental defectives' and improve the white race.

tells the story of the unlikely –– and largely unknown –– campaign to breed a “better” American race, tracing the rise of the movement that turned the fledgling science of heredity into a powerful instrument of social control.

The history of America’s eugenics programs has resurfaced in the public spotlight in recent years.

It was Francis Galton, a cousin of Darwin, who coined the term “eugenics” in 1883 while advocating that society should promote the marriage of what he felt were the fittest individuals by providing monetary incentives.1 Shortly thereafter, many intellectuals and political leaders (e.g., Alexander Graham Bell, Winston Churchill, John Maynard Keynes, and Woodrow Wilson) accepted the notion that modern societies, as a matter of policy, should promote the improvement of the human race through various forms of governmental intervention.

Scientists Confront the Ghost of Eugenics

As new gene editing tools raise the prospect of engineering desired human traits, researchers are determined to educate the public.