Where in health am I? : Home / Health Cloud / Challenges / Heart / Procedures

Long after research contradicts common medical practices, patients continue to demand them and physicians continue to deliver. The result is an epidemic of unnecessary and unhelpful treatments - David Epstein 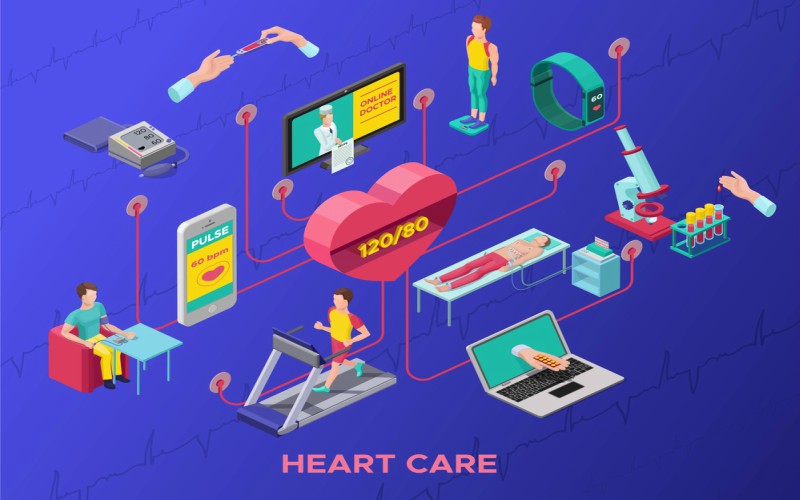 A doctor stands over you and feeds a long wire up the inside of your body, from your groin into your heart. You are conscious and comfortable, if not necessarily calm.

For nearly half a century, cardiologists have been performing angioplasty, or percutaneous coronary intervention (PCI). The point is to open up arteries that have become clogged and hardened by years of life—to reverse and improve the symptoms of heart disease. Today the procedure is done around a million times each year in the United States alone. In the span of 45 minutes or so, the looming cardiologist watches a screen as real-time X-ray images show the wire going up to the heart, traversing vessels to reach the…

Many have touted catheter ablation, which can cost well above $20,000, as a “cure” for atrial fibrillation. Yet a new randomized controlled trial, the gold standard of clinical research, has produced disappointing results. The study, called the Cabana trial, found that the procedure was no more effective than much cheaper medications at reducing mortality, cardiac arrest, major bleeding and stroke.

Within cardiac care, examples of medical intervention include surgical procedures, such as coronary bypass operations, and invasive treatments like angioplasty. Coronary bypass has the longer history, traceable to 1910, when one surgeon made an (unsuccessful) attempt to perform bypass surgery on a dog...

Even U.S. presidents don’t always get the best cardiac health care. Where does that leave the rest of us?

Heart Device Procedure Is No Better Than Drug Therapy for Irregular Heartbeat: Study

An increasingly common cardiovascular procedure using a device made by several medical technology companies was no better than drug therapy at preventing deaths, strokes and certain other complications, a new study found. The outcome of the trial raises questions about the procedure, known as catheter ablation, to treat patients with atrial fibrillation.

Here's What Convinced a Heart Surgeon to Use 3D Printing

Dr. Sloane Guy thought 3D printing models was just a gimmick, until he held one in his hands.

It can reveal whether popular operations are actually effective.

But the big problem with unwarranted cardiac care may not be the high-profile fraud cases. Instead, researchers say thousands of procedures are performed across the nation each year in circumstances that are probably at odds with medical guidelines.

Preparing for a Heart Procedure

I’m driving to Pittsburgh Monday morning to have part of my heart removed. It’s a necessary procedure, one I’ve been anticipating for years, but as it draws closer and closer, it’s hard not to have second thoughts.

The proportion of medical procedures unsupported by evidence may be nearly half.

Why Heart Surgery May be Better in the Afternoon

After 40 years, millions of procedures, and billions of dollars, doctors are questioning whether a common procedure is doing more harm than good. How much does heart disease depend on a patient’s state of mind?

If you've had a heart attack, you may have already had certain procedures to help you survive your heart attack and diagnose your condition.

This web site was designed to provide information to patients who are being evaluated and treated for a heart-related complaint. All contents are reviewed by physicians to ensure accuracy. Our objective is to educate.