It is difficult to say what is impossible, for the dream of yesterday is the hope of today and the reality of tomorrow - Robert H. Goddard 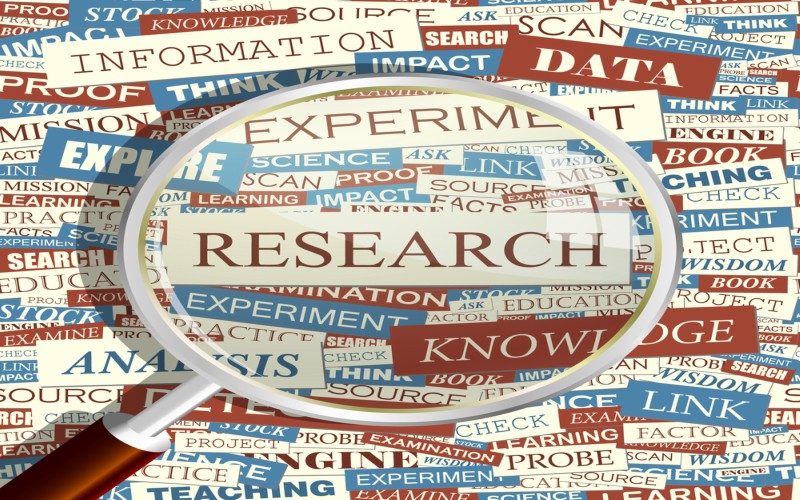 
In the past year, Hollywood’s uncomfortable look in the mirror has shown a place where inequity is profound, sexism is rampant, and gender bias and the subjugation of women are the norm. Women have not been equals in the entertainment industry, and the reckoning is now.

However, the passion for equity that I have carried throughout my life extends into the world of science and discovery, particularly when it comes to the inequitable research funding and treatment of cardiovascular disease in women. Just as women have been undervalued in Hollywood, we aren’t adequately represented in the lab, or in research, when it comes to heart health. Today in America, women are being sent to early graves because our country has failed to combat a disease that kills more of us annually than all forms of cancer combined.

I’ve come to Washington this week to implore lawmakers and those who allocate funding to meet this moment with urgency and action. A quarter-century after a bipartisan group of legislators wisely recognized and acted upon a significant gender gap in research, inequity is still pervasive. I’ve been working for years on women’s heart health, specifically, because the need is so great. Only a movement can shake us from this slumber.

For too long, cardiovascular disease has been perceived as a “man’s disease” from the patient perspective and in the scientific community. Most of the research has been conducted on men, and most treatments and therapies were tested on men. Sex-specific differences have been neglected all the way from the lab to the ER — even though women’s bodies and biology are different, from the size of our hearts, to our vascular systems, to the impact of risk factors.

We’ve seen progress in fits and starts. A new FDA study on women’s participation in clinical trials that support FDA approval of cardiovascular drugs illustrates that women are well represented in some types of heart disease research but still underrepresented in others. Of 57 clinical trials supporting 36 new drug applications, only 1 in 3 study participants were women.

An accompanying editorial thoughtfully lays out why such research inequity is so significant. It suggests that the inadequate representation of women could lead to sex-biased outcome measurements, deficient data analysis and missed opportunities to transfer the results into clinical practice. My hope is that continued scrutiny like this will lead to women being equally represented in research, and that countless lives will be saved because of it.

We’ve known about the disparities in cardiovascular disease treatment in women for decades — since Dr. Bernadine Healy, then director of the National Institutes of Health, published The Yentl Syndrome in the July 1991 New England Journal of Medicine. Named after the movie I directed about a young woman who has to pretend she’s a man to get an education, Yentl Syndrome was Healy’s way of describing a disturbing inequity she had found: Women with heart attacks were not getting the same quality of care as men.

Unless a woman’s symptoms looked like a man’s — the classic crushing pain in the chest — too often she would be misdiagnosed and undertreated. Maybe she’d be told she was having a panic attack, or simply given an antacid and sent home. And maybe she’d never recover and would be found dead the next day.

Women are no longer content to be hidden figures. Like men, we are demanding to be valued as creators, innovators and human beings. Women are finally being heard.

Today, there’s much more to be done so every American has an equal chance to lead a healthy life. This means that the incremental and uneven progress in the research and treatment of cardiovascular disease in women must become a formidable and well-funded movement. The time is ripe for a great leap forward on behalf of gender equity, whether in health care, in science, in Hollywood or throughout American culture.

Women were well represented in trials of drugs for hypertension and atrial fibrillation, and overrepresented for pulmonary arterial hypertension. Representation of women fell below a PPR of 0.8 for trials in heart failure, coronary artery disease, and acute coronary syndrome. Minimal gender differences in drug efficacy and safety profiles were observed.

Heart disease research and treatment neglects women, and it's killing them: Barbra Streisand

Women are needlessly dying because research and treatment of cardiovascular disease is focused on men. It's time for equity in heart health as well as in Hollywood.

By bringing both of our clients (Study Participants and Clinical Investigators) together we are able to revolutionize the Study Participant recruitment process in order to make it quicker, more accurate, and more personal than ever.

ClinicalTrials.gov is a registry of federally and privately supported clinical trials conducted in the United States and around the world. ClinicalTrials.gov gives you information about a trial's purpose, who may participate, locations, and phone numbers for more details. This information should be used in conjunction with advice from health care professionals.

The UK Clinical Trials Gateway (UKCTG) aims to help people understand what research is and what it might mean to take part, as well as showing what research is currently happening across the UK.