It’s not a ticket to be reckless, but it can help reduce a person’s anxiety about their risk of a heart attack. The calcium score is a risk assessment tool, helpful in tailoring medical therapy, diet and exercise - Dr. Udo Hoffmann 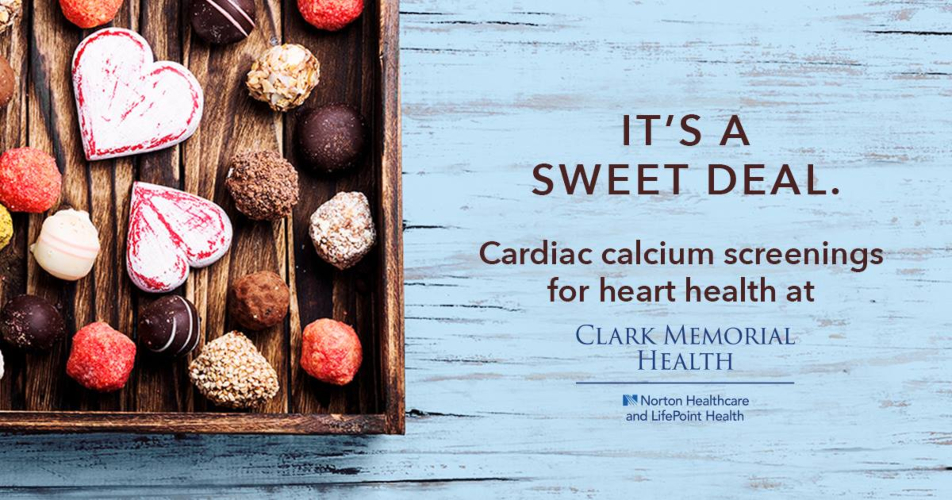 Maybe it's not the $64,000 question, but increasingly cardiologists are asking: What is the role of coronary artery calcium (CAC) scoring... On the surface, it's not a tough question to answer. After all, CAC has been around since at least 1990, and we've seen dozens of studies trumpeting its predictive value...

And the Winner Is...

There's no mystery about CAC score's popularity as a high-tech screen. Cardiovascular disease stubbornly stays the leading cause of mortality worldwide—and now the new #1 cause of years of life lost—despite the fact that effective preventive methods exist.

The US Preventive Services Task Force (USPSTF) has found insufficient evidence (benefits vs. harms) to support CAC testing over traditional risk assessments for cardiovascular disease in adults without heart symptoms.

And Here’s Why CTCA Is Useless

In the Emergency Department, that is, at least. A few years ago, there were several major studies evaluating the safety of a CT coronary angiogram-based study for the evaluation of chest pain in the Emergency Department. The constant challenge, however, has been specificity – not only with respect to whether the CT can accurately detect stenoses, but the clinical relevance of the stenoses.

But a zero calcium score can be useful to avoid statins, some argue.

Despite the remarkable mass of robust data supporting the prime role of CAC in risk assessment of the intermediate-risk population as well as several large subgroups, with the concept of atherosclerosis itself being a more potent predictor of CAD than risk factors for atherosclerosis having been validated in every study, CAC has not been incorporated into the mainstream of clinical cardiology and has been downgraded in the 2013 guidelines.

Could a Simple Test Have Saved Millions From Heart Attacks?

In 2013, the American Heart Association declared the coronary artery scan beneficial, but it still hasn’t taken off as a proactive route for all Americans – and many docs still don’t think it’s an effective solution to the problem of heart disease in the masses.

Advocates for the scan say it should be used to “de-risk” people. It can let those who do not want to take statins know whether their chance of a heart attack is actually extremely low.

One More Heart Test to Consider: A Calcium Scan

But measuring coronary calcium is not a surefire indication of a person’s risk. For one thing, the test measures arterial plaque that is hardened and firmly attached to the lining of coronary vessels. It does not measure the soft plaque that can rupture and travel through the coronary circulation until it reaches a narrowing it cannot pass, leading to a heart attack or stroke.

When Is Measuring a Coronary Artery Calcium Score Cost Effective?

Unlike measurement of traditional risk factors like blood pressure and lipids, however, CAC measurement has significant downsides...

Everyone interviewed for this article agreed that CAC has no role as a widespread screening modality in individuals at low risk. The fact that numerous centers in the United States persist in offering cheap calcium scans without appropriate pre-screening has clearly damaged the test's reputation in the wider cardiology community.

A simple heart scan could save many of these lives, but THE WIDOWMAKER reveals that a hidden battle fought inside America’s medical establishment has pitted prevention against intervention keeping scans in the shadows while cardiac surgeries soar.