There's nothing more inspiring than the complexity and beauty of the human heart ― Cynthia Hand, Hallowed 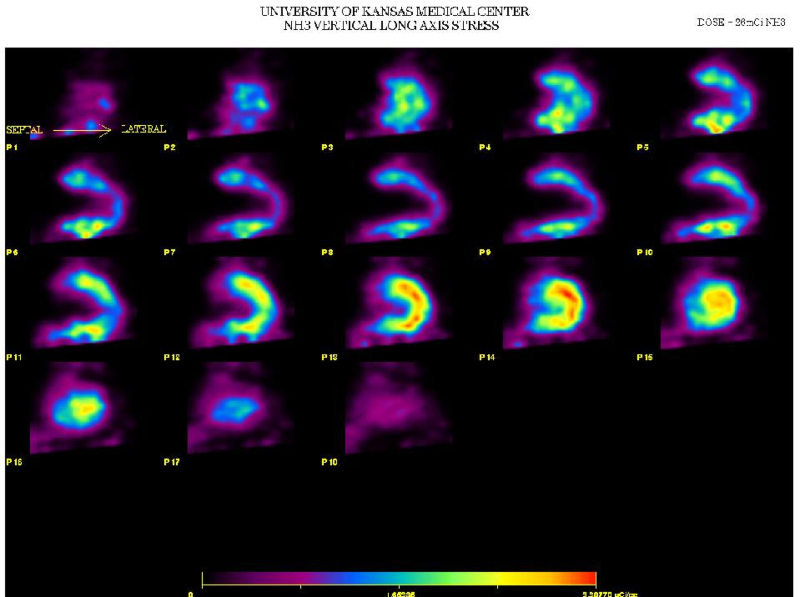 Inappropriate cardiac stress tests may cost the US healthcare system as much as half a billion dollars each year, according to a new study published in Annals of Internal Medcine.

Joseph Ladapo and colleagues set out to analyze long-term trends in the use of cardiac stress testing in the US. Using data from national surveys they found that from the years 1993-1995 to 2008-2010 the use of cardiac stress tests more than doubled, from 1.6 million to 3.8 million procedures each year. This represented an increase in the rate of procedures from 28 to 45 per 10,000 visits to the doctor.

Radiation from heart imaging: What you need to know

Certain tests involve small amounts of radiation. Here's some perspective on the benefits and risks.

The overall growth in these tests was largely explained by changes in the patient population. But the growth in cardiac stress tests with imaging-- far more expensive than a simple treadmill test-- was not explained by these changes. Use of these imaging tests-- most often a nuclear stress test, which involves exposure to radiation-- have exploded in popularity and are far more expensive than the much simpler treadmill test.

The MUGA scan (MUltiple Gated Acquisition scan) is an extremely useful noninvasive tool for assessing the function of the heart. The MUGA scan produces a moving image of the beating heart, and from this image several important features can be determined about the health of the cardiac ventricles (the heart''s major pumping chambers).

A myocardial perfusion SPECT (Single Photon Emission Computed Tomography) study, also called a cardiac stress-rest test, is used to evaluate the heart's blood supply. Two sets of images showing blood flow are obtained: the first following a period of rest, and the second following a period of stress, which involves exercise on a treadmill.

The thallium and Cardiolite scans (Cardiolite is the trade name for sestamibi) are tests that show how well blood is flowing to various portions of the heart muscle. These tests, so-called "nuclear perfusion studies," are generally used in conjunction with stress tests to non-invasively detect the presence of coronary artery disease (CAD) that is producing partial obstructions in the coronary arteries.

A pharmacological nuclear stress test is a diagnostic test used to evaluate blood flow to the heart. During the test, a small amount of radioactive tracer is injected into a vein. A special camera, called a gamma camera, detects the radiation released by the tracer to produce computer images of the heart. Combined with a medication, the test can help determine if there is adequate blood flow to the heart during activity versus at rest. The medication does not increase your heart rate. The medication dilates blood vessels leading into the heart, increasing blood flow, therefore simulating exercise for patients unable to exercise on a treadmill.