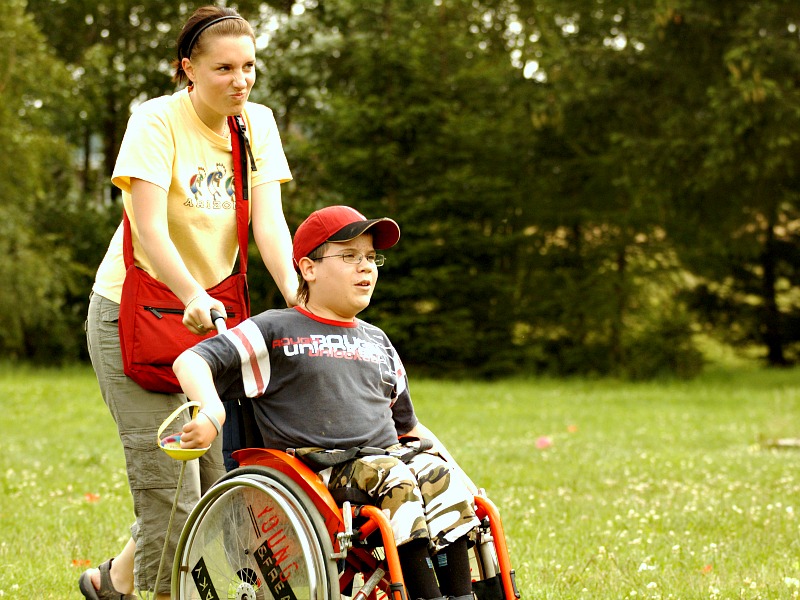 Remember Where You Started

For all the new and current warriors battling Perthes, here are some tips:

Remember Where You Started

Mum of two perthes kids, having also had perthes as a child, I am interested in helping others to avoid the pitfalls and find the joy that does come with seeing your child grow and mature, with an empathy and maturity that only a journey like perthes can bring.

My name is Jodie, my son Brady was diagnosed with Perthes disease a few months ago. We are wanting to get a local support group started & spread awareness

A Child's Journey with Perthes Disease

There are successes and normal lives to be had after Perthes - though during the long and tedious process (years!) and the uncertainty that comes with it, its easy to question if things will ever be normal again.

A Hip For Donavan

One boy's journey to recovery.

Legg-Calvé-Perthes disease is a rare disease of the hip that afflicts approximately 1 in 1200 children. Of those children, only about one in four are girls.