Where in health am I? : Home / Health Cloud / Challenges / Stroke / Procedures / Mechanical Thrombectomy 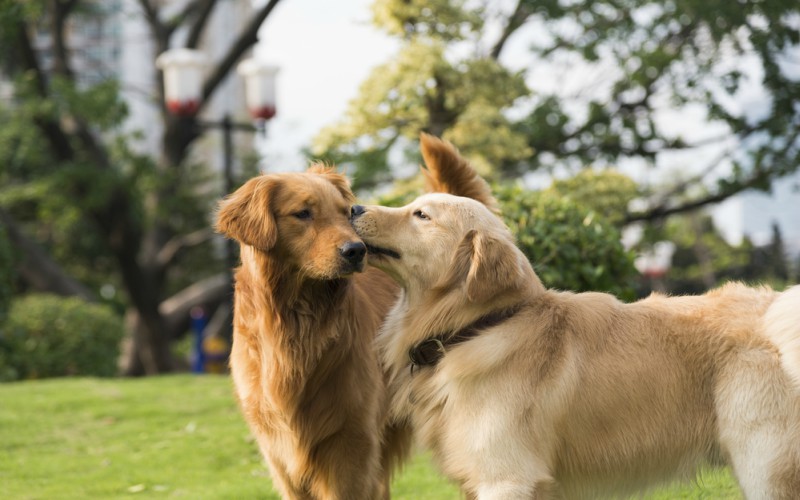 The cutting-edge treatment for stroke isn’t an elegantly crafted drug or a gene therapy, but a device that works like a pipe cleaner. It’s a thin metal catheter that snakes its way up from a patient’s thigh, through their heart, and into the blood vessels of the brain, where it clears the obstruction causing the stroke.

The technology, called “mechanical thrombectomy” or “endovascular therapy,” has become the preferred treatment for certain set of ischemic strokes not because it’s easy or inexpensive—it is neither of those things—but because the pharmaceutical industry has largely failed to develop a drug that works as well.

The one drug currently available, tPA, sold under the brand names Activase and Actilyse, can be fatal in certain types of strokes (which means patients must be examined with a CT scan before the drug can be administered) and has been plagued by doubts about its safety. Consequently, it was used in fewer than 5% of US stroke patients according to a 2011 study.

The 50 year quest to develop drugs that protect the brain after stroke represents one of the pharmaceutical industry’s most enduring failures.

Other players in the healthcare system have stepped in to fill the void, inventing devices, techniques, and systems to treat strokes, and to preserve brain cells by closing the gap between the time of stroke and delivery of treatment. As a result, combined with improvements in stroke prevention, stroke fatality has fallen dramatically in the US and other wealthy countries that can afford the advances.

Some developments have been as prosaic as new protocols for identifying stroke victims in ambulances and emergency rooms, and getting them to dedicated stroke units. Many stroke deaths are caused not by the clot or bleeding in the brain, but complications like pneumonia that are preventable with the right care.

Embracing new technologies has also helped. For example, telemedicine enables neurologists at large hospitals to remotely diagnose stroke patients at small, rural facilities, and mobile stroke units (ambulances outfitted with scanning devices, sometimes with a neurologist on board) can speed the critical diagnosis that determines whether a patient receives tPA.

The most dramatic change, however, has been the rapid adoption of mechanical thrombectomy.

The first device to retrieve blood clots from the brain was approved in 2004 by the US Food and Drug Administration. But the procedure’s true value wasn’t realized until advances in scanning technology allowed doctors to identify the candidates most likely to benefit. Because the devices can only operate in larger brain blood vessels, they won’t work for patients with obstructions in smaller vessels.

For patients with large-vessel blockages, however, the advantages of the procedure are dramatic. A series of nine clinical trials between 2010 and 2015 established the “consistently clear superiority” of mechanical thrombectomy over tPA, according to the British Medical Journal. In a metaanalysis of the first five studies, the procedure led to a good outcome—defined as the patient having only a slight disability or better—in 46% of stroke patients vs. 27% who received tPA or other medical treatment.

It’s a powerful procedure, and is fueling a fast-growing and lucrative business. Sales of thrombectomy devices are expected to grow from $502 million in 2017 to $750 million in 2025.

But as of now, it’s still used rarely. In 2017, US neurosurgeons performed 27,000 mechanical thrombectomies, out of an estimated 50,000 and 70,000 eligible stroke victims, says Italo Linfante, a Miami neurosurgeon who is president of the Society of Vascular and Interventional Neurology. (Overall, that’s still a small portion of the 795,000 strokes suffered in the US annually.)

The procedure requires extensive training, and adequate facilities, and it can cost $17,000, on top of the already-expensive emergency care all stroke patients receive. In many parts of the world, that makes the procedure out of reach except for the very wealthy. A clot-retrieval device is single-use, and can cost more than $5,000.

But given the costs of stroke, that represents a good deal, according to its champions. A thrombectomy device is still cheaper than a typical dose of tPA, and stroke care costs on average $140,000 over the life of a patient.

Whatever the direct costs, the advent of mechanical thrombectomy is causing waves of confusion in the world of emergency medicine. Hospitals are scrambling to upgrade their stroke treatment capabilities so they don’t get left behind. Ambulance crews are now being asked to make judgments about the severity of the stroke in order to know where to transport patients.

It’s all complicated by the US’s profit-based healthcare system. Unlike hospitals in countries like Canada, where stroke care is centrally planned, US facilities are encouraged to compete with one another. “Patients are in a midst of arms race,” says Peter Panagos, a stroke physician who has led commissions on emergency medical service.

Mechanical thrombectomy is not unlike other disruptive technologies, in that existing systems are shaken up and there are winners and losers. In this case, a select population of stroke patients are very clearly winners. The challenge will be ensuring the advances are shared by everyone who can benefit.

Thrombectomy is a revolutionary stroke treatment where the offending clot is literally sucked out of the patient’s brain. I performed my first thrombectomy in 2006, but I remember it as though it was yesterday.

A Lazarus Patient And The Limits Of A Lifesaving Stroke Procedure

In 2015, after several studies demonstrated how effective mechanical thrombectomy is for certain stroke patients, the American Heart Association/American Stroke Association issued new guidelines making it part of their recommended standard medical care. But not all patients who could benefit from the procedure are getting it, says Guillermo Linares, director of neuro-interventional services at Temple University Hospital. The biggest issue is timing.

Monumental Change in Stroke Treatment: Combining the Old With the New

“The mantra in stroke treatment is that ‘Time is brain,’ so we needed a more efficient and effective standard of care,” Dr. Fitzsimmons said. While IV tPA alone may take hours to dissolve a blood clot, thrombectomy can remove a clot in a matter of minutes. “This is the most significant development in stroke therapy in twenty years,” Dr. Fitzsimmons said. “Technology has advanced to the point where we now have thrombectomy devices to help patients that are far superior to anything from the past.

To some experts, the study is a call to rejigger the current method of determining where ambulances ought to take stroke patients, which is based solely on proximity. Instead, they say, patients with apparent severe strokes should be rushed to hospitals that perform thrombectomies.

A Revolution in Fighting Clots

A technique called thrombectomy widens the time window in which stroke victims can be treated.

Long-term follow-up of patients in a 2014 study confirms that stroke patients recover better if doctors physically remove a clot from a blocked artery instead of just letting the clot-busting drug tPA try to do the job.

The positive result of WAKE-UP is a milestone towards further improvement of the treatment of acute stroke, as the trial opens the window for treating a large number of patients that have been excluded from thrombolysis until now.”, says Prof. Thomalla. „Treatment based on MRI-selection without knowing the time of symptom onset represents a paradigm change for acute stroke thrombolysis..“

So You Can Use a Clot Retriever? Great, but Not Enough

Stroke needs to go the way of trauma care to protocolize endovascular thrombectomy, one expert says.

Why the Go-To Stroke Drug Can Fail

The go-to stroke drug often fails. Now doctors can slide out brain clots with wires and have new tools for other blockages

The pharma industry has failed stroke, so doctors are looking elsewhere

The cutting-edge treatment for stroke isn’t an elegantly crafted drug or a gene therapy, but a device that works like a pipe cleaner. It’s a thin metal catheter that snakes its way up from a patient’s thigh, through their heart, and into the blood vessels of the brain, where it clears the obstruction causing the stroke. The technology, called “mechanical thrombectomy” or “endovascular therapy,” has become the preferred treatment for certain set of ischemic strokes not because it’s easy or inexpensive—it is neither of those things—but because the pharmaceutical industry has largely failed to develop a drug that works as well.

Approximately 80% of strokes are ischemic in origin leading to significant morbidity and mortality worldwide. In ischemic stroke, there is usually a core infarct and an ischemic penumbra. There have been many studies evaluating endovascular therapy in the management of ischemic stroke published in the past few years. This post will serve as a review of those studies.